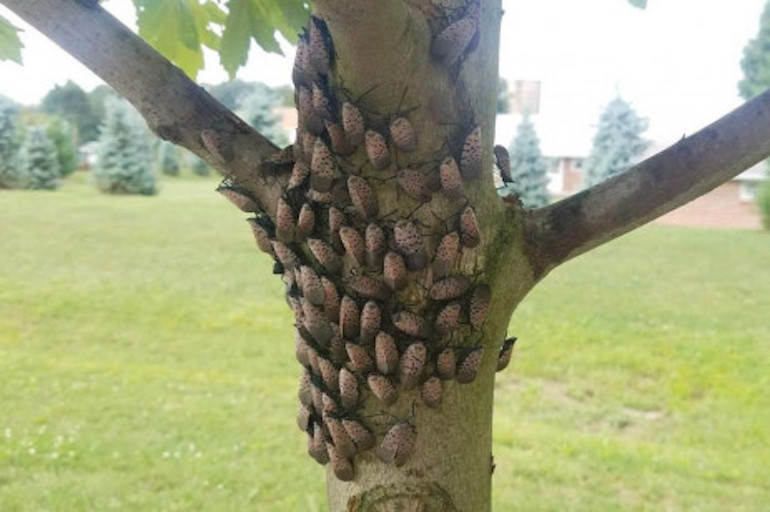 This week, I’ve got spotted lanternfly (SLF) on the brain. It’s one thing to write about invasive pests in my job here at Turf, but when a new one makes it way into your town, well, let’s just say it hits home, literally.

I knew they were coming. It was only a matter of time. First spotted in Pennsylvania in 2014, I had been monitoring their spread, county by county, until I’d heard they eventually hit my coastal area of New Jersey this summer. Last month were the first few sightings in my town. Then they hit like wildfire. Indeed, when they do appear, they seem to show up suddenly in droves.

Still, I had yet to witness one in my yard. Then the other night, while kayaking in the bay that borders my hometown, I saw hundreds of them floating along the top of the water—trapped by the water, but still alive. Me and my kayaking friend—who happens to be a Master Gardener—couldn’t help but wonder why so many of them ended up in the bay. She said she’d report the phenomenon to the NJ Dept. of Agriculture (NJDOA).

For those who haven’t experienced them yet, SLF is an invasive planthopper native to China that has now spread from Pennsylvania to New Jersey, Delaware, Maryland, Virginia, West Virginia, New York, Connecticut, and Ohio. It uses its piercing-sucking mouth to feed on sap from over 70 different plant species.

While the SLF’s preferred host in its early life stages is Ailanthus altissima, also known as tree of heaven, it will feed on plants including multiflora rose, cultivated roses, Virginia creeper, and the veins of leaves on trees such as maples, cherry, black walnut, willow, and birch.

Common plants hosts for SLF throughout the season. Graph by PennState Extension.

When SLFs mature, their food preferences narrow, notes Kelli Hoover, professor of entomology in Penn State’s College of Agricultural Sciences. Adults prefer tree of heaven or cultivated grape, but they will switch over to red and silver maples and occasionally to other trees such as sycamore, willow, and river birch in the fall. SLF rarely feed on oaks, and do not appear to like conifers.

“We have no idea what makes a tree of the same species as its neighbor more attractive,” said Hoover, whose research focuses on finding an answer. “Colleagues in our department have reported that it may have to do with nitrogen content, but more information is needed. It’s a bit like looking for a needle in a haystack to figure out, but we continue to search for answers.” 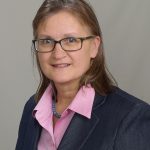 When it comes to managing SLF on a client’s property, it should begin with a risk assessment. “Spotted lanternfly is a complex pest problem, and unfortunately, there is no ‘one size fits all’ solution,” says Emelie Swackhamer, a Penn State Extension horticulture educator. “While spotted lanternflies can weaken landscape trees, they usually do not kill them, so that’s an important factor to consider when deciding on a control method.”

Hoover also points out that while SLFs can and do kill tree of heaven and cultivated grapes, they rarely kill other tree species. However, a stressed tree from excessive SLF feeding may be more susceptible to disease, insect pests, or drought, point out other sources. Also, as SLF feeds, it excretes honeydew (a sugary substance) which can attract bees, wasps, and other insects. The honeydew also builds up and promotes the growth for sooty mold (fungi), which can cover the plant, forest understories, patio furniture, cars, and anything else found below SLF feeding.

Swackhamer and extension colleague Amy Korman suggest those trying to control SLF on a property weigh the advantages and disadvantages of various methods. It should start with: assessing SLF population size and life stage; time and money involved in treatments; the species of trees and plants on which SLF is feeding; and whether the client’s property is close to a vineyard or transportation corridor that would enable the pest to hitch a ride to another area.

After thinking realistically about the risk to landscaping plants and potential spread, the next step is to decide a course of action. Korman recommends integrated pest management. “We encourage using nontoxic, effective options first, including mechanical methods such as smashing or trapping,” she says. 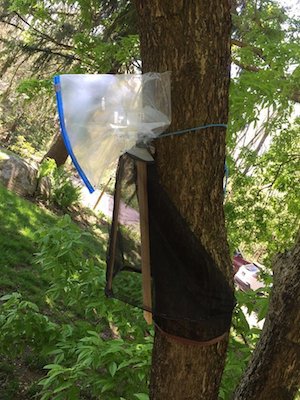 One option is a circle trap, which is a funnel-style device that wraps around a tree trunk. Nymphs and adults are guided into a container — usually a plastic jug or bag — at the top of the funnel as they move upward to feed on the tree. Though circle traps can catch nontarget species, the potential is significantly lower than with sticky bands. Unfortunately, while circle traps can capture a significant number of SLFs on individual trees, they do not prevent them from moving around a landscape and returning, Korman emphasizes.

According to a July blog from Davey Tree, while China has a parasitic wasp that keeps SLF numbers down, Penn State researchers have been gathering info on what predators may exist in the U.S. Here’s their findings, as reported by Davey.

However, SLFs might be getting wise to these predators, say researchers. The lanternflies may be capable of sequestering or storing bitter or toxic compounds from plants they feed on, particularly tree of heaven, as a defense. And while attracting SLF predators to a yard can’t hurt, there are currently no known natural enemies expected to reduce populations in the U.S., according to a Penn State Extension article (linked at the end of this article) from May 19, 2021.

In some cases, the use of an insecticide is a viable option, says Swackhamer, who steers homeowners toward OMRI listed products. Indeed, while researchers are currently working to develop biological and cultural management practices for SLF, experts say the most effective control measure to date is the use of insecticides.(According to a recent Turf profile of insecticides, Zylam® Liqud from PBI-Gordon, is labeled to control SLF.) Penn State developed the chart below as a quick reference of control options and timing.

The bottom line, say PA educators, is to avoid overreacting to SLFs and perhaps overtreating the problem. For landscapers, SLF is considered primarily a nuisance pest in ornamental landscapes. “To date, we have not observed spotted lanternflies killing otherwise healthy ornamental trees in landscapes,” says Korman. 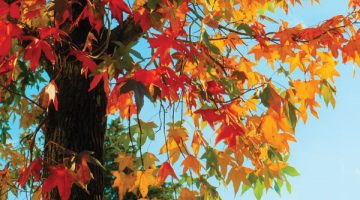 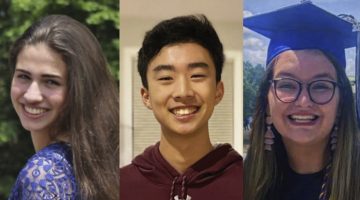