Like A Boss: Finding A Solution For Affordable Employee Housing 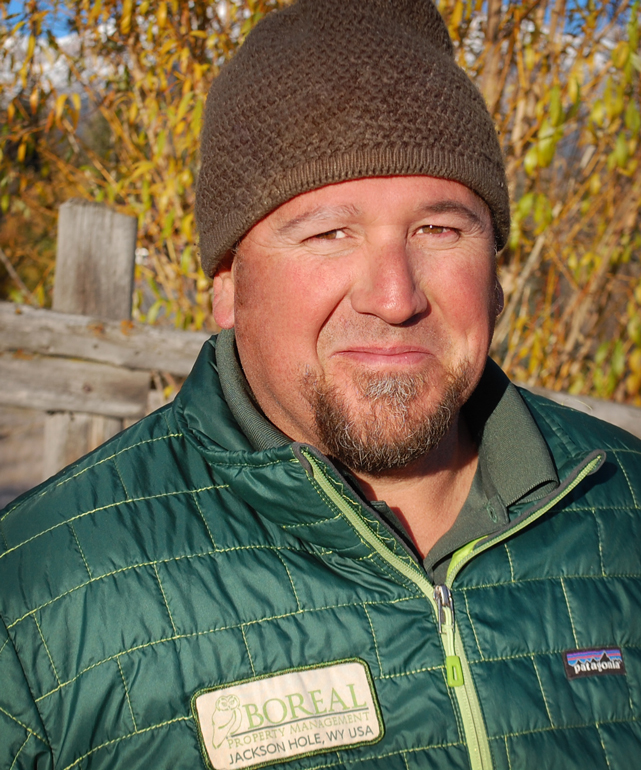 Like so many other landscape businesses across the country, John Paige, general manager and managing partner of Boreal Property Management in Jackson Hole, Wyoming, says he’s facing an issue with finding good labor. But being based in the remote vacation town that Jackson Hole is, there is a whole other dimension to Paige’s labor problem — there is so little affordable housing in this resort mecca that when the company does find labor, the new workers often can’t afford to stay. After facing the same issue again and again, the company knew they had to do something.

Paige says there’s probably more need for workforce in Jackson Hole than many other areas of the country but because it’s so expensive to live there, many jobs go unfulfilled. Boreal Property Management got tired of finding a solution to their labor problems with good workers, only to lose them because they couldn’t find affordable housing. Multiple laborers were cramming into one house just to be able to afford the rent while others were commuting over an hour from towns in bordering Idaho.

“One day I think we just said, ‘that’s enough,’” Paige says. “So we went ahead and built some employee housing below our office. We built six units — each with a bedroom and bathroom, as well as some shared common space, such as the kitchen. It’s not meant to be a long-term solution, but it’s a lot better than living off of someone’s couch.”

So far, it has worked really well for the company, says Paige, adding that they just recently recruited a snow manager from Cleveland and being able to offer the housing allowed him to get to Jackson Hole right away and be established immediately. In a town like Jackson Hole, where housing is limited and expensive, that makes a job with Boreal even more attractive.

“I think that Jackson Hole is such a ‘destination location’ that people really want to come here but once they realize how expensive housing is, it’s a turn off,” Paige says. “Now that we have this option, it allows us to recruit people from out of town and offer them an affordable solution.” 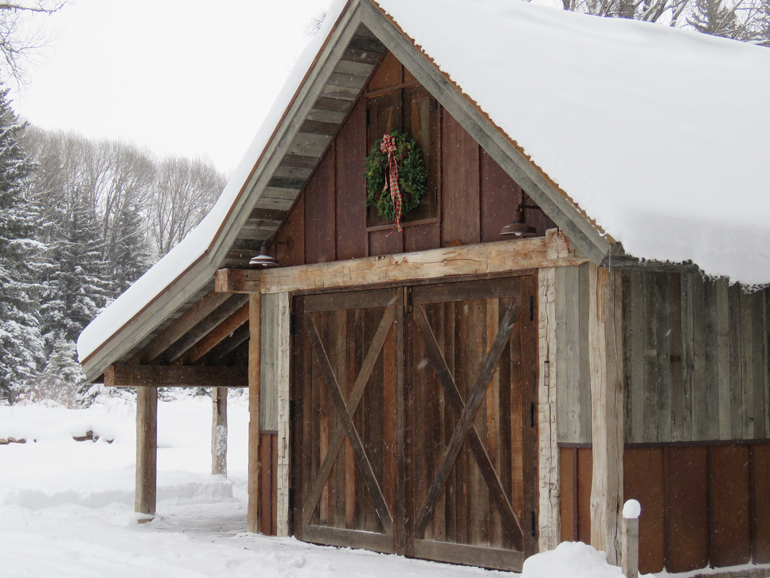 With no commute, it’s also a win for the company. Those who take advantage of renting the employee housing are ready to go when the work day starts.

“I think that’s especially helpful for our snow crews,” Paige adds. “When you have a long day or night managing a snow event it’s nice to be close to home without that commute ahead of you.” 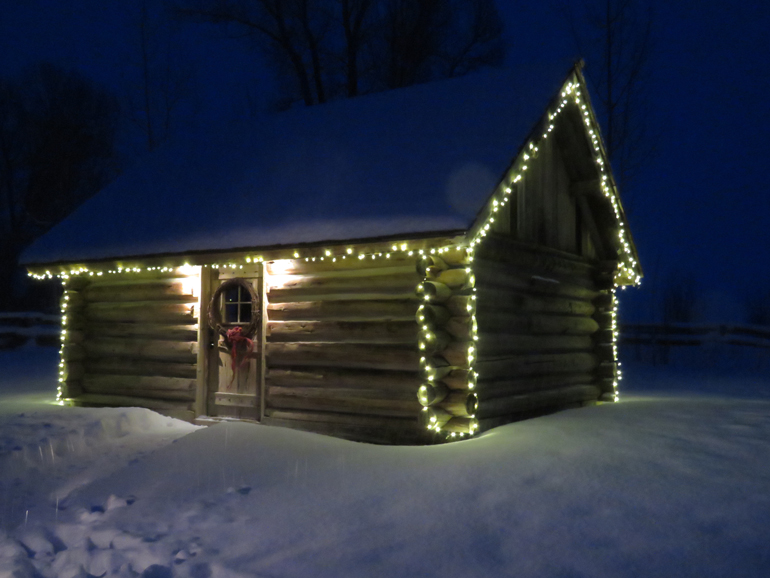