Saying goodbye to a construction division was a very difficult decision for this Texas-based company.

As the economy took a downturn in 2005, it became clear that sustaining both a maintenance division and a construction division just wasn’t in the cards for Native Land Design, a commercial landscape company with offices in Austin, Houston and McAllen, Texas. Still, it didn’t make the decision to close the division easy. CEO Ben Collinsworth says he had fallen into the classic trap of thinking he could “do it all,” but being the boss meant knowing when it was time to let go.

“Just because it was clear we had to do it, didn’t make it easy,” Collinsworth says. “I personally really enjoy construction work and even today have a hard time walking away from those types of jobs.” 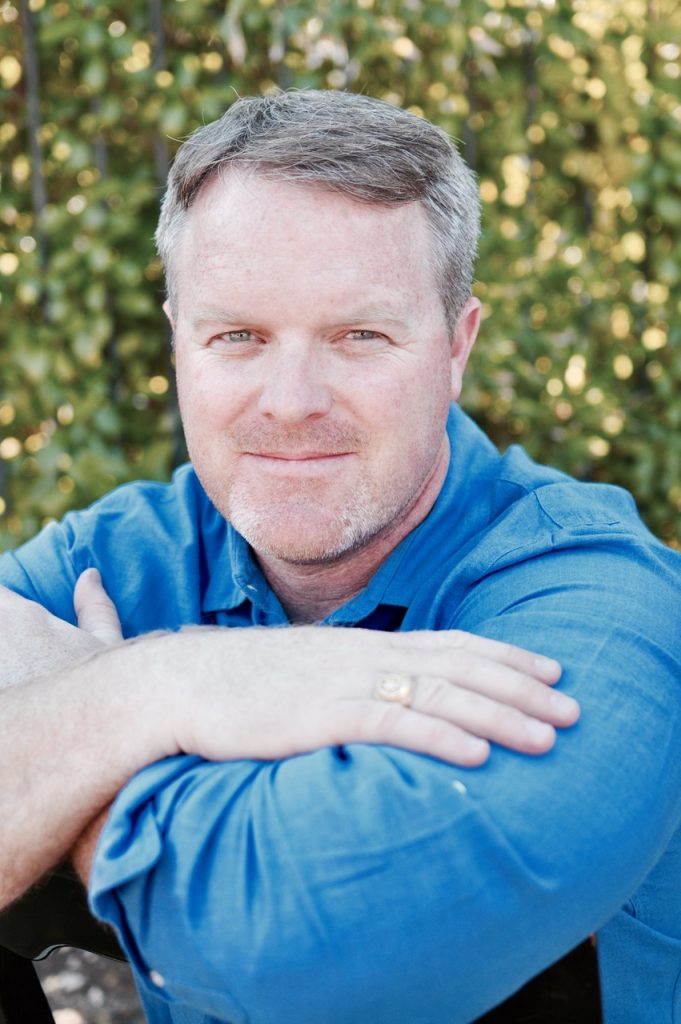 But Collinsworth says the writing was on the wall. Clients weren’t paying, work was slowing down, and the economy was continuing in a downward spiral. Collinsworth says that shutting down that division and turning the attention to maintenance was ultimately a best business model for the company. But he says his boss mentality of “doing it all” made letting go hard.

“Early on I took as much work as I could — because that’s what you need to do to grow when you’re small,” Collinsworth says. “But when you get large, it gets really hard to be good at a lot of things. I realized it’s better to be really good at one thing than to try to do it all.”

Having grown the business from the ground up, it felt foreign to turn work away and close down a division. But Collinsworth says in retrospect he realizes he could have dragged the whole company down had he continued hang on.

“We had months where there wasn’t a lot of work coming in, but that didn’t mean our bills stopped,” Collinsworth says. “We still had to pay the same people. It was going to reach a point where it wouldn’t have mattered how much we made in maintenance with construction holding us back.”

And so he let go. And it was the right decision. But Collinsworth says that even today that decision hasn’t been easy.

“There have been times when I’ve stopped and almost wanted to bid a job,” Collinsworth says. “I’ve had to filter my initial response because this company isn’t just about me.”

With 200 employees to worry about, Collinsworth has focused on a maintenance model that’s best for the company. In order to stay on track, he says he’s clear about communicating goals to his team.

“I’ve had to insulate myself with people who will keep me on track,” Collinsworth says of the occasional temptation to bid big construction jobs. “We’re really good at what we do and I believe that’s because of maintaining that focus.”
Our Like a Boss series highlights some common business challenges landscape professionals face and how they conquer them.