How Dean DeSantis of DeSantis Landscapes set out to create a “destination company” — that is, a company that everyone in the area wants to work for due to its great reputation.

While businesses often put a lot of emphasis on recruiting good people, Dean DeSantis, owner of DeSantis Landscapes, headquartered in Portland, Oregon, says that employee retention is equally, if not more, important. Last year while attending a session led by Jeffrey Scott at GIE+EXPO, DeSantis says he heard Scott use the term “destination company” — that is a company that everyone in the area wants to work for due to its great reputation. DeSantis says that’s been his goal ever since.

In the past, it’s not like DeSantis has had any major problems with a positive company culture. But when the recession struck and DeSantis was struggling to stay afloat, the employees’ benefits packages had to take a hit. 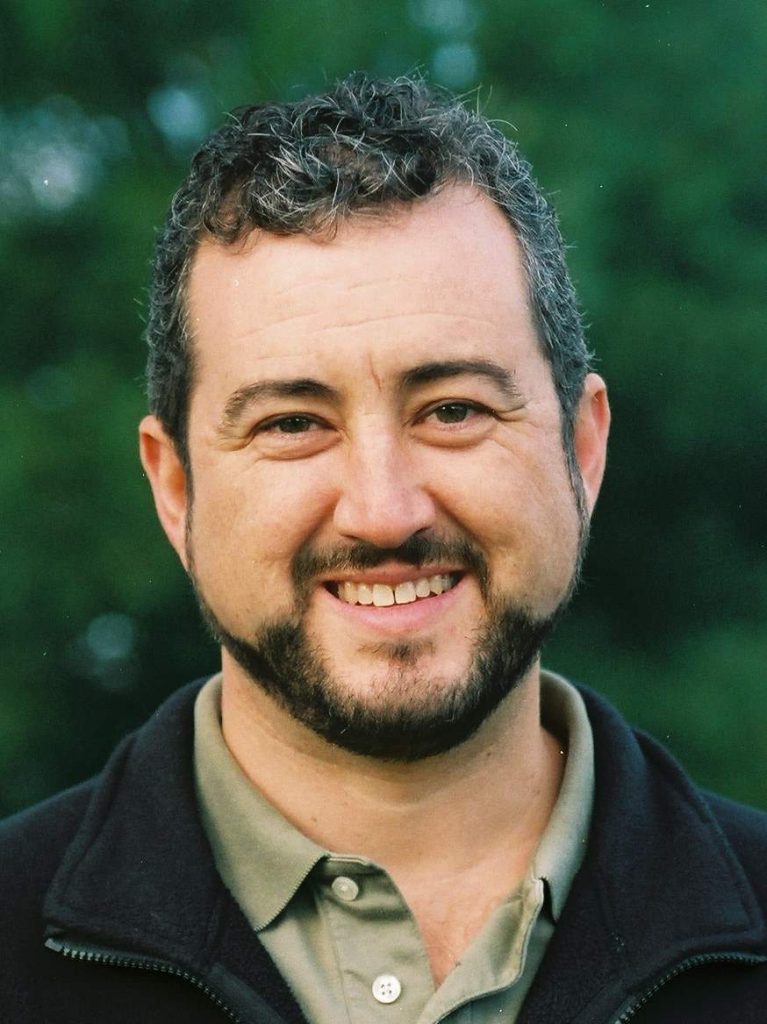 “We were just trying to keep the doors to the business open at that point so I really couldn’t have done anything differently,” he admits. “But as soon as the economy turned around, we not only brought those benefits back, but we’ve broadened them. The employees now have a richer benefits plan than they did in our pre-recession days.”

That was one of a variety of efforts that DeSantis says he employs to help keep a positive company culture. At the weekly safety meetings, he also encourages employees to make “atta-boys or atta-girls,” which are call-outs recognizing someone who did a great job that week. In addition, he makes a point to send flowers to employees’ family members after big life events such as a birth or a death. And he sends hand-written cards to each employee on their birthday with a lottery ticket stuck inside — an idea that came out of that session on being a “destination company.”

“These are just small ways that we show our people that we care — but those small efforts do seem to make a difference to people,” DeSantis says.

One way he knows these little efforts are paying off was the return of four employees who had left the company seeking new opportunities. DeSantis says it was a low point for him when four key employees all left in succession over a three month period for a pay raise and what they thought would be “green pastures.”

“They thought they could find something better out there, but I’m proud to say that as of last week all four of those employees have returned,” DeSantis says. “They all came back saying they were treated really well here — it just took leaving to realize that. One of those employees had been with me 20 years and never worked anywhere else. The fact that they all returned is a big statement about the positive company culture we’ve worked so hard to maintain.”

Next post 10 Things You Need to Know from GIE+EXPO: October 20

Previous post 5 Things You Need to Know from GIE+EXPO: Oct 18-19