As the holidays roll around, now is a great time to come up with ways to serve your community like a boss.

Marty DeNinno, owner of Pinnacle Irrigation & Nightlighting in Haddonfield, New Jersey, says he has found a simple way to help local food banks during this holiday season by engaging his customers in the effort. Last year, as Thanksgiving approached, DeNinno had the idea to request canned goods from his customers when his techs went out to winterize their systems. He says it was a simple idea that had a big impact — more than 1,000 items were collected. So, this year, he’s doing it again.

“I figured we were going to visit 1,600 customers to winterize their sprinkler systems this fall—and that’s also the time when the food banks get low,” DeNinno says. “So, we decided we could make it easy for people to donate by simply handing the food to their technician or leaving it at the controller at the time of their service.” 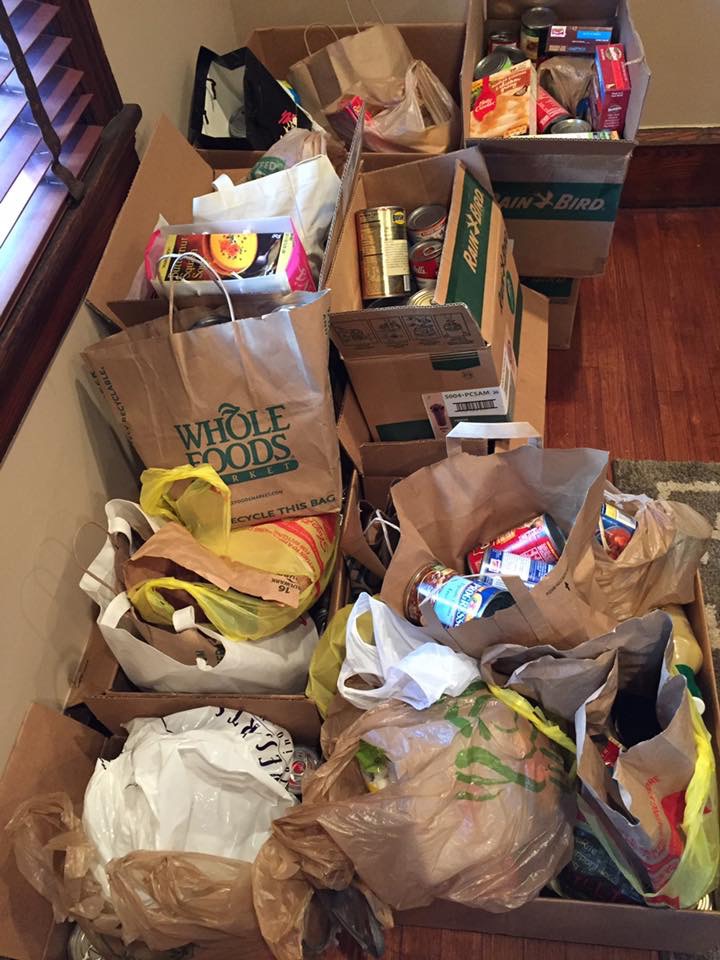 DeNinno says that they mention the donation when they contact customers about service and then remind them again the day before they come out. It’s all a very simple way to get folks involved. Customers like it too because it’s an easy way to make a donation. And with so many customers that they visit, DeNinno says it’s a simple effort that has the power to make a big difference. That makes him — and his customers — feel good.

“This was a big success for us and we were excited to collect more than 1,000 items last year,” DeNinno says. “We stored them at our office and the Food Bank came to get them from us right before Thank giving. It was so easy.” 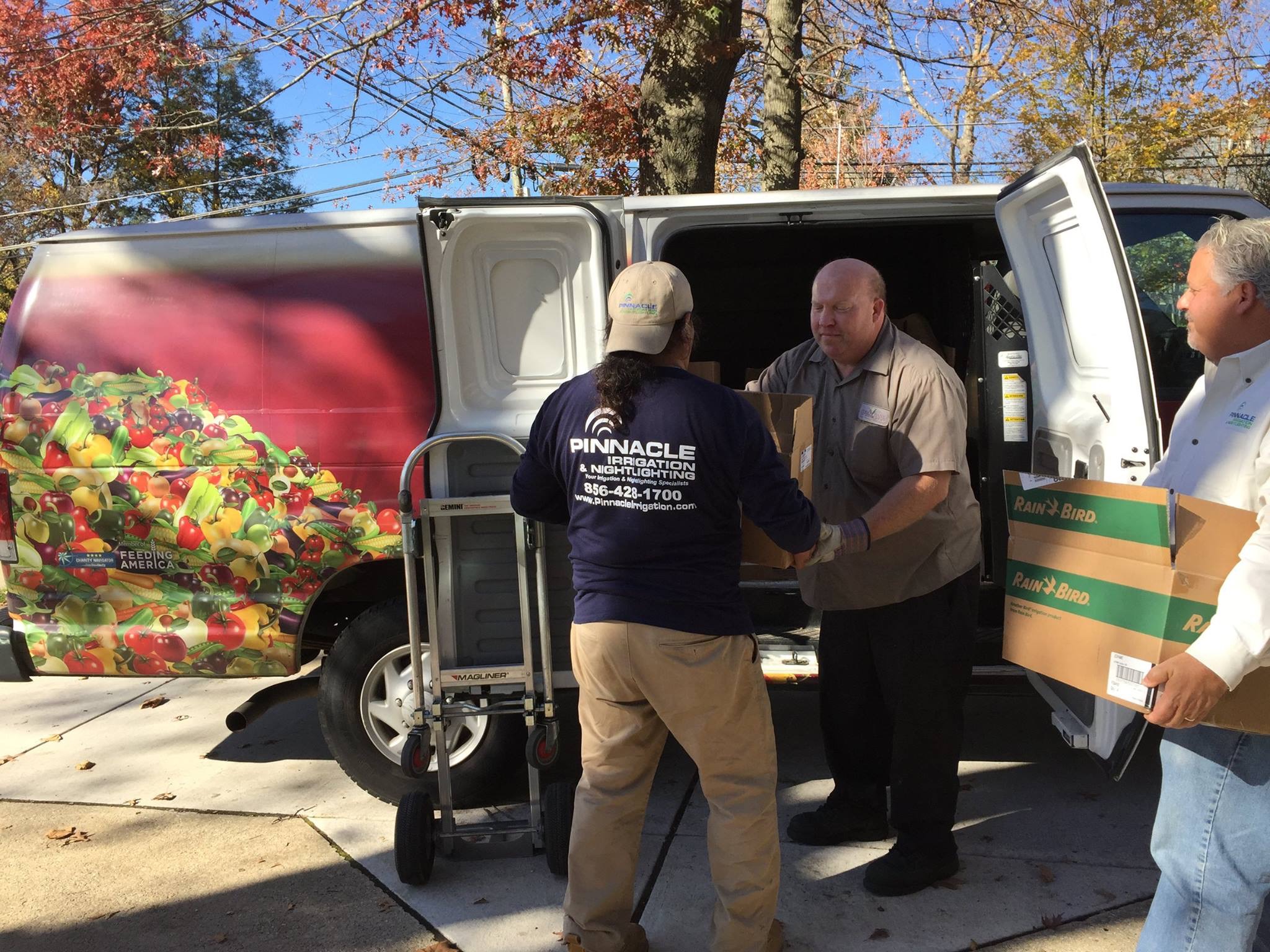 In fact, DeNinno says it was such an easy way to make an impact on the community that he would encourage other businesses to do the same thing. After all, this is a time of year for giving and when you have the reach that a local business has, it presents an opportunity to give back to the community in an even bigger way. He says it’s a great opportunity for business owners.

“Whether it’s organizing a can drive or getting involved in another charitable effort in your community, giving back is the right thing to do,” DeNinno says. “Our customers appreciated that we gave them a simple way to donate. And in a case like this, every little bit really does count. All of those donations add up to make a bigger impact.”