Home » Business Management » Like a Boss: How to Slow Down to Reduce Stress

Like a Boss: How to Slow Down to Reduce Stress

Slowing down ultimately allowed a busy business owner to be more efficient.

Phone calls, prospective client meetings, and jobs were coming in fast and furious for Teacher’s Landscaping and Irrigation, LLC, in Olathe, Kan. And while the small business was growing, owner Les Cline was struggling to keep up. Stretched thinner than ever, Cline was beginning to feel buried in his daily to-do lists. While it initially seemed counterproductive, Kline says that by slowing down a bit, he was actually able to catch up.

For a long time, Cline says he was ending his days frustrated and feeling as though there just wasn’t enough time to get everything done. 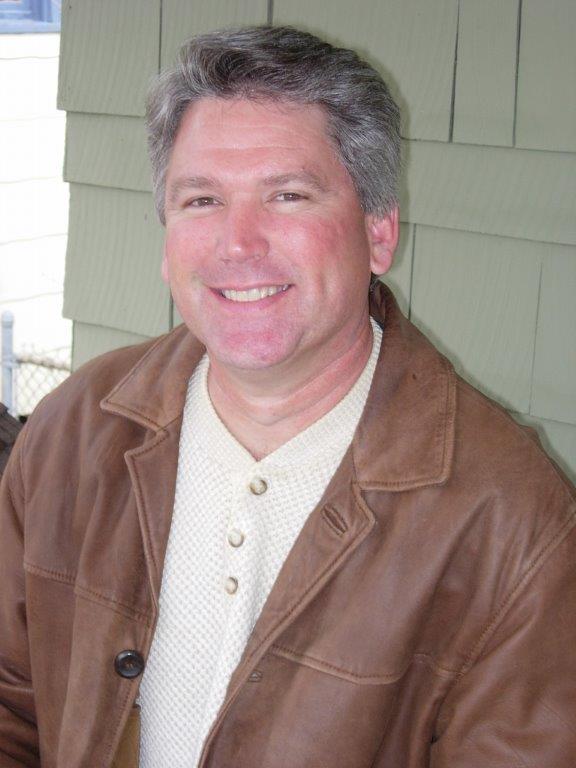 “You want to get to all of it so you shift into higher and higher gears to try and speed up,” Cline says. “But that causes trouble. First it causes stress — stealing your sleep, wearing you down and making you less productive. Plus trying to speed things up to stay on top often backfires, which can hurt your personal and business reputation.”

While he admits it felt counterintuitive, Cline says he finally forced himself to slow down.

“Slowing down is actually the foundation to getting more things done,” Cline says. “I’ve had to be more realistic about my time and allow more of it for those inevitable delays that arise. Slowing down has also gotten me into ‘thinking mode’ instead of ‘reacting mode’ which helps me make better decisions. By making better decisions, I’m saving myself time in the long run.”

Cline says that slowing down has also allowed him to prioritize, which he says is key for transforming an “overwhelming mess into a manageable task.”

“Use your calendar as a tool to keep your mind on track and time on your side,” Cline advises other busy owners. “Avoid squeezing in ‘one more thing’ once you have set up your timetable for the day or the week. I like to make simple lists of all the things I have to do that day or week and then I go back and put a number by each item for which I will do first, second, third, and so on. It’s amazing how many times I see my day transform from a wild scramble into a smooth glide simply by prioritizing my list.”

Of course slowing down has also given Cline more of the time he needs to eat, sleep and relax — all important to maintaining good health. Overwhelmed small business owners are often stretched too thin to think of themselves — and this can be a mistake in itself. Cline says that taking care of you should be considered an investment in the business.

He sums up simply: “Taking the time to take care of yourself is investing in a more prosperous and sustainable future for your business.”

Next post 4 Ways To Get The Most From Your Employees