I Am A Landscaper: Larry Ryan

Owner and founder of one of the largest landscape companies in the Midwest, Larry Ryan of Ryan Lawn & Tree in Overland Park, Kansas, says he owes his success in landscaping to the pizza business. 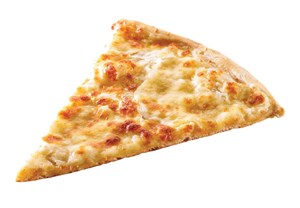 Though he first had his sights set on a career in forest service and even obtained a forestry degree in 1972 from the University of Montana, Ryan says three summers working under government rules was enough for him. After graduation, he worked for a tree company for five years and then spent the next decade in the restaurant business, including eight years spent growing a small pizza franchise in the Kansas City area. Ryan says that’s where he got exposed to “a business that really focused on business.”

When he started his turf care company — returning to his roots having grown up on a farm — Ryan says much of his early success was due to the principles he’d already honed as a small business owner. He had also already developed a strong connection to many people in the community. In 1987 he started off with 300 accounts. By the next year he had doubled his growth to 600. Ryan says it all went back to the same principles that made him successful in pizza — working hard to connect with each and every client. 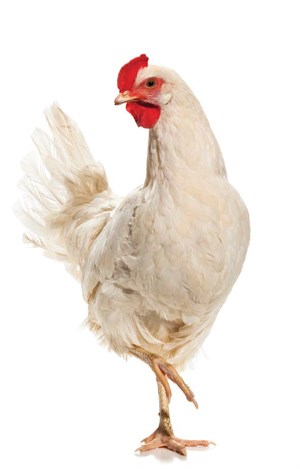 I grew up on a small Kansas farm where my parents raised 10 children. Because of the large family, we worked continually. We raised cattle, pigs, chickens and had a huge garden. My dad also owned two grain elevators where other farmers brought their grain. We did custom applications of fertilizer and herbicides on many of those farmers’ grain fields.

I love the business side of the green industry. Working to continually create better systems is a passion for me. More accurately today, my job is encouraging our staff to create those better systems. Helping our staff to be more efficient and productive and then watching them grow is rewarding. Our commitment at Ryan is to go from providing jobs to careers in this industry.

My motto is simple: Keep going. We can do better, no matter how good we already are. Never rest satisfied where you are.

Equipment is making our people more productive today. That’s one of the biggest changes in the industry since I started out. It’s taking away the back-breaking work. There are so many great tools on the market to take advantage of from stand-up spreaders to mini loaders.

Always learn from others. My advice to today’s young green industry folks is not to start your own business until you have worked for others for at least five years. There is too much to learn and too many mistakes to make without that knowledge. 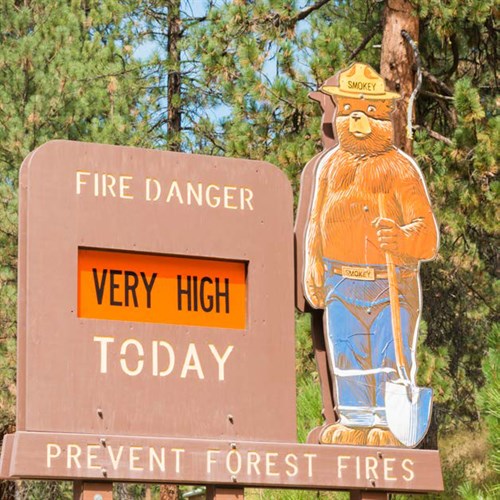 I spent two summers on a forest service fire crew. We were flown all over the West from California to Alaska — and every state in between. This was a wonderful experience because I saw every western tree and growing condition with the exception of the redwood forest.