Why You Should Be Using YouTube to Market Services

How to use video to market your services and close the deal.

It was only 2005 when YouTube users were consuming the equivalent of an entire Blockbuster store each month. You know Blockbuster — that video rental shop that offered movies and TV shows on DVD and VHS. The one that no longer exists.

This was just when YouTube was a few months old.

Today, YouTube is the third most visited site in the world behind Google and Facebook. In fact, as of Oct. 1, Facebook and YouTube were tied for the same number of estimated unique monthly visitors at 1.6 billion.

Anyone can upload almost anything to YouTube free of charge to reach this large audience, and because of that it has changed our world.

Think about it. Justin Bieber was discovered on YouTube in 2008 three years after his mother posted a video of him performing in a local talent contest. During President Barrack Obama’s campaign, his online team was made up of 300 people — 30 working solely on YouTube. The examples one could list are endless. Google saw YouTube’s influence early on by buying the site for $1.65 billion in 2006.

How does this impact you, the landscape professional? Seventy-five percent of YouTube users visit a marketer’s website after viewing a video. Four out of five internet users remember the video ads they watch online and 64 percent are more likely to purchase a product or service from a website after watching a related video.

If you aren’t currently using video or don’t believe your strategy is effective, now might be just the time to shift your thinking and jump in.

Half of all YouTube views now take place on mobile devices, according to YouTube. More than 1 million user-created channels in dozens of countries are generating ad revenue from YouTube.

YouTube reaches more U.S. adults ages 18 to 34 than any cable network, according to Nielsen. 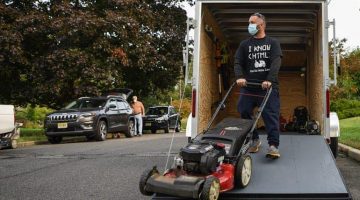 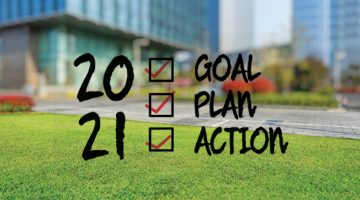 Let Technology Do The Work To Grow Your Landscape Business 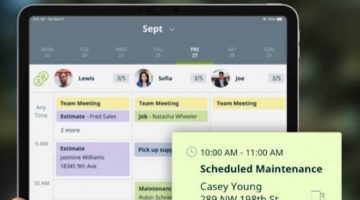