As a young business owner, Mitchell Eason had to work harder to prove himself. 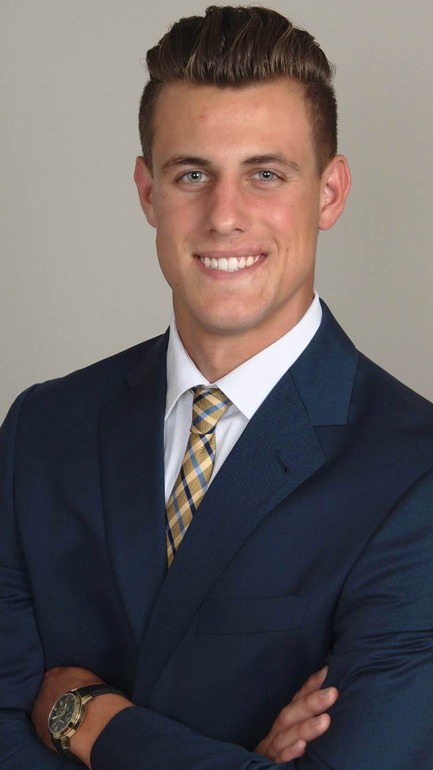 Mitchell Eason started working in the green industry when he was only 10 years old, doing what he calls “grunt work” like weed pulling or hauling material for an uncle in the business. An entrepreneur at heart, Eason saw an opportunity to start his own business and wasn’t about to let his age get in the way. For several years, he and a friend partnered to perform mostly mowing work for local customers. Then at age 16 — when Eason finally had a driver’s license and his own truck — he went off on his own. Eason’s Scapes & Services, based in Conshohocken, Pennsylvania, does “a little bit of everything,” from hardscaping to maintenance, but Eason says it’s been a challenge to be taken seriously in the marketplace as a young business owner.

Eason says his age was often an issue when it came to make the initial sale.

“I think potential clients would immediately notice I was younger and be skeptical because of that,” Eason admits. “Even when I secured jobs and had to go to the nursery for supplies, they initially didn’t take me very seriously either. They’d think I was just some kid trying to make this work.”

But instead of getting frustrated or giving up, Eason showed that he could make it work. He did this by always being “solid” when it came to his numbers for jobs — able to back up his prices if he was questioned. He proved he was reliable and got the job done well. Clients recognized that he knew what he was talking about and began to give him a chance.

“I think just going back to the same people again and again helped them to start taking me more seriously,” Eason says. “I built relationships. I always made a point to remember their name, and I would call them for advice when I needed it — such as what tree might work for a certain situation. In time, those relationships paid off.”

Now that the business has been successfully growing for almost two years, Eason, almost 18, is facing a new challenge — finding good labor. Like so many others in the industry, Eason has been struggling to find quality laborers. Since he’s currently finishing his senior year of high school, Eason often has to rely on laborers to do the work for jobs he’s sold — all while he’s busy in class. But just as he didn’t let his age get in the way, Eason says he won’t let this current issue slow him down.

“It’s definitely a challenge but I’m working through it,” Eason admits. “I’ve done a lot of hiring and firing trying to get things just right.” 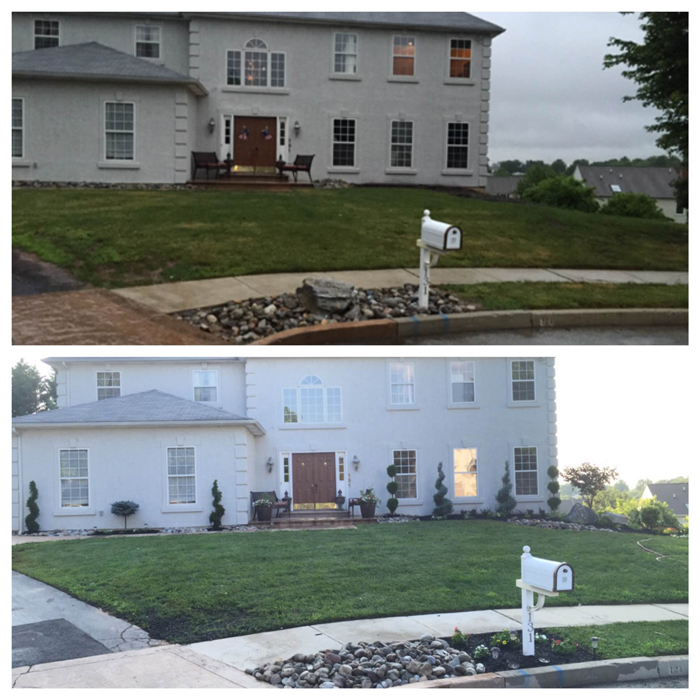 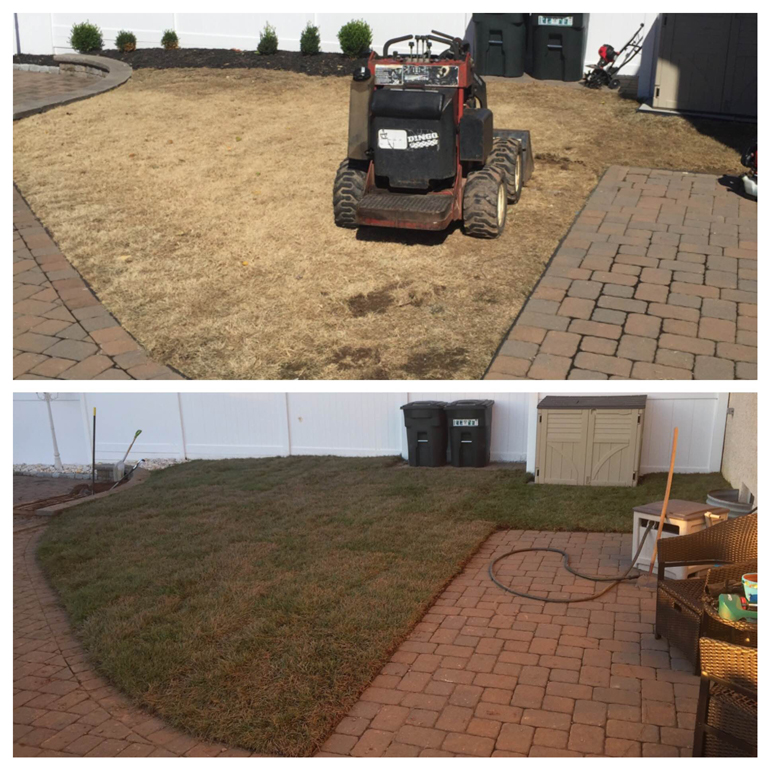 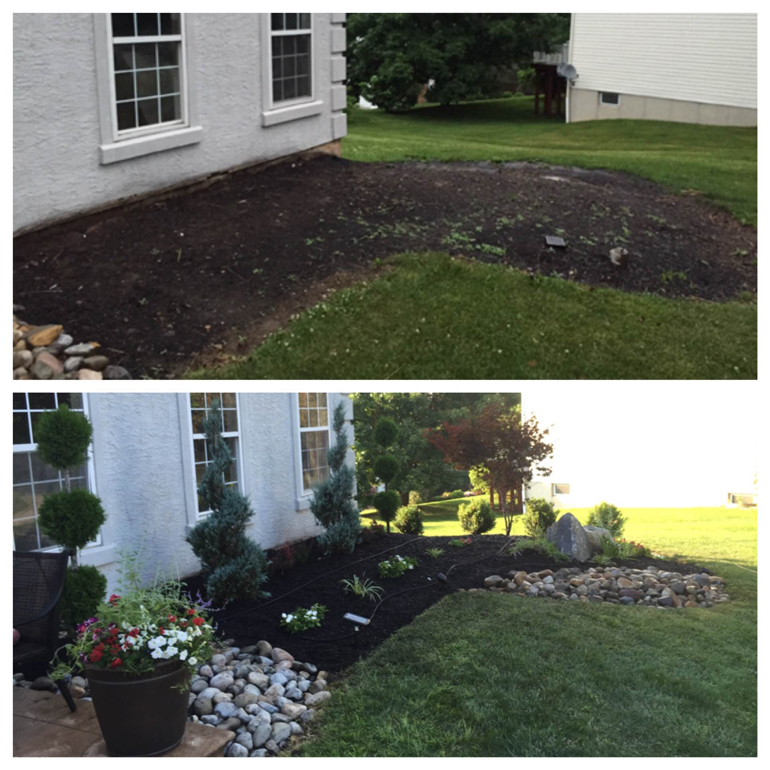