Home » Business Management » I Am A Landscaper: Scott Neave

I Am A Landscaper: Scott Neave

Scott Neave basically grew up in the green industry. In 1973 his father, Bill Neave, founded Neave Landscaping, headquartered in Wappingers Falls, New York. As demand grew, the company branched out to offer other service options including Neave Pools and Neave Décor, and ultimately rebranded as Neave Group Outdoor Solutions in 2011, a comprehensive company offering a range of outdoor services.

In 2004, Scott became owner and president, giving him the opportunity to combine his business acumen with a passion for design. Though his father had originally created the company as primarily a landscape maintenance firm, Neave says his favorite aspect has been the creative side, and he has focused more strongly on design/ build. Turf recently caught up with Neave to find out what’s kept him so passionate about the green industry since childhood. 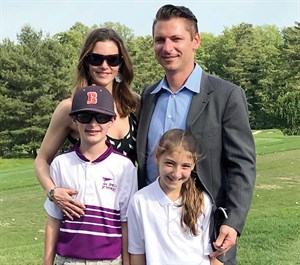 One of the biggest challenges I’ve faced in the green industry is unprofessional competition. We get a lot of lowballing that really lowers the bar. It’s like competing on an unfair playing field. We separate ourselves through excellent customer service and professionalism.

I’ve always been a bit of a tech geek. As a business, we make a point to keep up with the latest technology, and that’s another differentiator for us. Technology is something that landscape companies seem to shy away from, but we embrace it. We’re always looking to stay ahead of the curve.

I think whatever you do, you should try to be great at it. In my mind, that’s how I try to operate. I try to go above and beyond and exceed clients’ expectations — every time. That’s something I believe in business, but also how I live my life. I don’t like to do things if I’m not going to be great at them. I challenge myself even in my hobbies.

We charge a fair price for what we do but when competition comes in and charges prices so low that they probably aren’t even making a profit, it hurts all of us. I’ve seen a lot of competitors come and go over the years and a lot of them probably weren’t profitable because they didn’t know how to price a job. That puts them out of business but also hurts us by setting an unfair expectation on the client’s behalf. We have to counter that with a lot of education.

I want to grow my company but I want to be great the whole way. I don’t ever want to sacrifice quality or service because of growth. I think it comes down to company culture and hiring good people who fit that culture. It’s just not worth hiring someone who is the wrong fit. That’s something we put a lot of emphasis on as we grow. We’re continuing to work on strengthening our company culture. 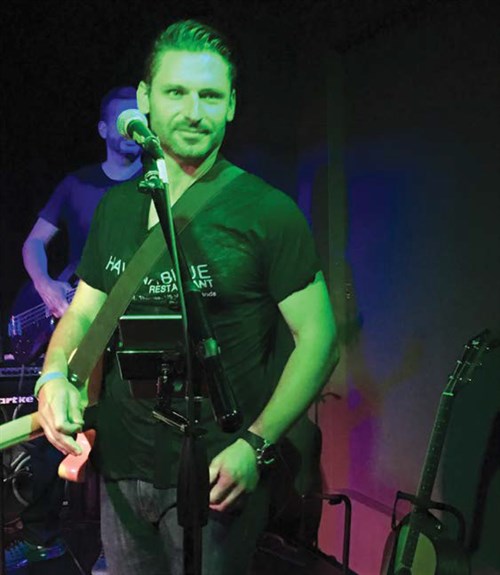 Next post Why Leaf Removal Is A Profitable Service 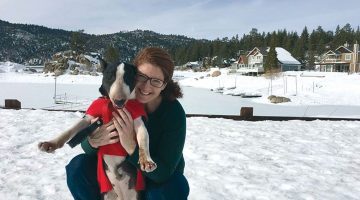 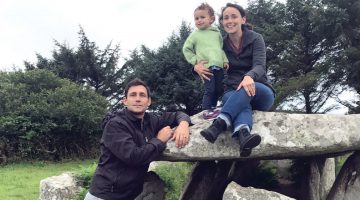 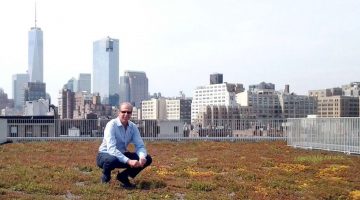