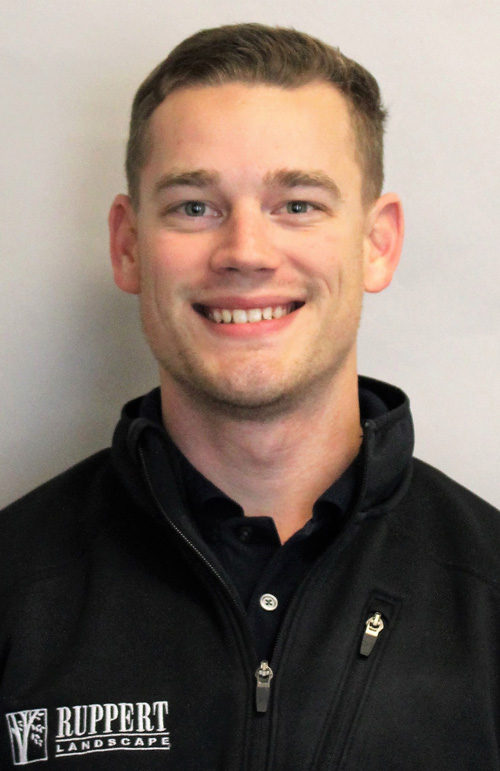 As Ruppert Landscape, headquartered in Laytonsville, Maryland, has grown so has the need for a better system of handling help desk support in the office. The IT team realized that the traditional means of help desk support — phone calls, email, sticky notes, and even desk “drive-bys” — were simply no longer efficient with the number of requests they were getting. Casey Mills, IT Help Desk Lead, says the team was challenged with finding a better way.

The company already had the KACE System in place (Dell KACE K1000 Systems Management Appliance) and decided to take advantage of its ticket generating capability to provide better end-user support. Of course, as with any change, adopting the ticketing method has posed its own challenges.

“The biggest challenge with the ticket submission process has been establishing procedures and standards,” says Mills. “Because we have such a vast and widespread user base submitting tickets — over 1,300 employees from 20 branches along the East Coast and in Texas — and a multitude of methods for ticket submission, including the KACE web interface, via email, or through the KACE mobile app, there is a lot of room for variation in the information we receive from the end user when a ticket hits our queue.”

Mills says they have addressed this challenge by working with individual end users and building rapport with the most frequent ticket submitters to establish exactly what information needs to be included in a ticket. The IT team is also currently developing documentation on standards and procedures for ticket submission so that each user will know what information we need in order to best help them.

Getting people on board with the technology has also been its own challenge. Mills says that at a place like Ruppert, where personal touch is so highly valued, the “old method” of stopping by the IT desks or sending a note, felt natural. But as the company has grown, users simply weren’t getting the service they really needed with no organization or structure in place. In addition, Mills says that managing the workload was becoming increasingly difficult for the IT team.

Initially they did receive some pushback from employees that weren’t happy about having to submit a ticket and wait for a response. A common complaint was also the lack of personal touch that a desk drive-by, email, or phone call provided.

“But over time, by working alongside the end user through the growing pains we were able to maintain a level of personalized support by still using the right mix of face-to-face and telephone communication,” Mills says. “And as familiarity with the ticket submission process grew and became common practice, the increased efficiency of a structured ticketing system became more apparent. Those who were initially reluctant to the system began to understand its importance and how it allows our IT team to provide organized and efficient support for the company.”

Next post How to Battle the Top 5 Turf Diseases