Like a Boss: Testing Battery Power without Losing Profit

After noticing a trend in some areas toward reducing emissions and noise, John McCaughey, owner of Terren Landscapes, based in Wynnewood, Pennsylvania, says he started implementing new battery-powered chain saws, string-trimmers, hedge-trimmers and blowers among his crews as a means of staying “one step ahead of the upcoming trend.” The challenge was to find the pros and cons of each new piece of equipment without sacrificing time and money on jobs in the process.

In order to test out the new equipment without making huge sacrifices to profitability, McCaughey says he packaged new machines with their gas-powered equivalents. By doing so, workers always had a back-up ready if “the new technology failed in some way or slowed their pace on high-pressure jobs.” The availability of back-up equipment also helped ease some of the more hesitant crew members into trying out new equipment as their “distrust was abated by the available safety net of good old gas power.” 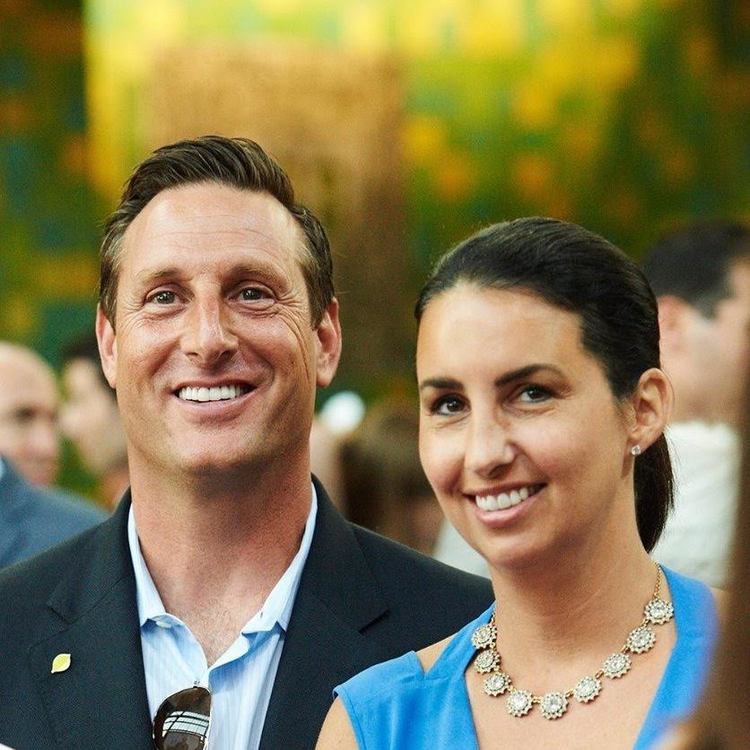 “Some people dislike change, no matter how beneficial it may be,” McCaughey adds. “That’s usually because they’re comfortable where they are and don’t see a need for it. A good, experienced crew can already do their job perfectly with gas, so they want to know why we would make changes. But what they don’t see is the shifting marketplace, the R&D for new technology, or the climate science.”

Still, McCaughey says that the pushback wasn’t from everyone. Many crew members “jumped at the opportunity to use new technology.” Their enthusiasm also helped make up for any hesitation. In time, McCaughey says he saw a sea of change moving in the right direction with the more open-minded crew members demonstrating competency in using the new machines and encouraging those who were reluctant.

Through this trial phase, McCaughey says he has learned a lot about the pros and cons of the machines that were put to the test — but without having any major disruption to work flow. For instance, McCaughey says he found that battery-powered blowers were quicker to start and lighter, and therefore great for small messes or tight workspaces. However, they weren’t as powerful and that made them less efficient on big jobs. Small electric chain saws proved to be better all around — except in light rain when they were vulnerable to water damage.

“Taking it slow and not abandoning gas all at once has allowed us to reap the benefits where we found them while almost completely avoiding the negatives,” McCaughey says. “If the machines worked better, they were used and money was saved on time and gas. If they didn’t, we put them aside and got the job done with what was already there.”

While McCaughey says they haven’t communicated much about this with the customer, as they were only in a trial phase, he says he feels confident they will appreciate the change.

“A number of our customers already utilize organic turf care, drive a Prius or a Tesla, and regularly compost,” he says. “So we’re confident they’ll be excited to hear how it went.”

Going forward, the challenge will be balancing the pros and cons without having gas power in the mix, says McCaughey. Since the company’s goal in 2017 is to begin developing green-energy-only crews, McCaughey is hopeful that the pros will far outweigh the cons without a heavy adjustment in pricing to compensate. Right now, the answer is unknown, but McCaughey says time will tell.

Next post 5 Major Social Trends Important to the Landscape Industry