Like A Boss: Using Peer Groups For Business Growth

Get a glimpse into the future and what lies ahead by utilizing peer groups. 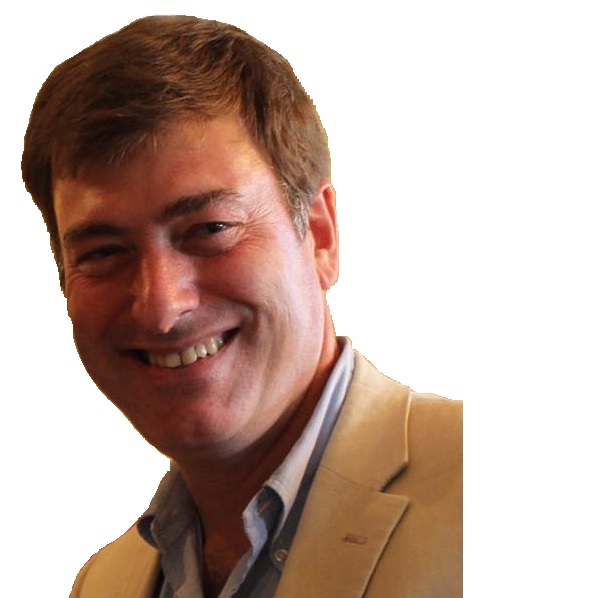 When running a business, wouldn’t it be nice to be able to get a glimpse into the future? It would certainly help with decision making and problem solving in the present time. Though he didn’t uncover any magical powers, John Puryear, president of Puryear Farms in Gallatin, Tennessee, says he may have found something that’s a close second. Since joining a peer group, he’s been able to bounce ideas off of colleagues and make better-educated decisions based on their experience and their recommendations. It’s something he says he wishes he had done sooner as it would have given him a way to help “predict the future.”

Like most business owners, Puryear had been making it on his own for quite some time before deciding to connect with peers. It’s a case of “you don’t know what you don’t know,” says Puryear, adding that he never could have imagined just how helpful a peer group could be — until he was in one.

“Had I joined a peer group 20 years ago, I would probably be a lot further ahead from where I am now,” Puryear admits. “I might have made different decisions and as a result my business would probably look different than it does now.”

One thing that Puryear has learned is the value of connecting with peers who are “more advanced.” He says that finding similar companies to yours — but who are a bit ahead of you in terms of growth — will help “push you forward” as it did for him.

“By connecting with companies who have already gotten to where I want to be, I find that they’re helping push me in that direction,” Puryear says. “It’s also the best glimpse I have into the future. If I have a big decision ahead of me I can bounce it off them because they’ve already been there.”

Whether it’s a company that is more technologically advanced, has grown in numbers, or has expanded their service offerings, finding that peer that is “where you want to be” will help you get there, Puryear says.

And don’t let pride stand in your way. Too often companies fail to connect with their peers because they believe they can do it all on their own. But Puryear says there should be no shame in consulting with businesses that have achieved some of the goals you’ve set forth for yourself. Whenever you talk to the best businesses out there, you find that they have also relied on the advice of others.

It benefits everyone when we can grow as an industry, Puryear adds. It’s a win-win for everyone.

Next post Determining The Time For An Irrigation System Upgrade