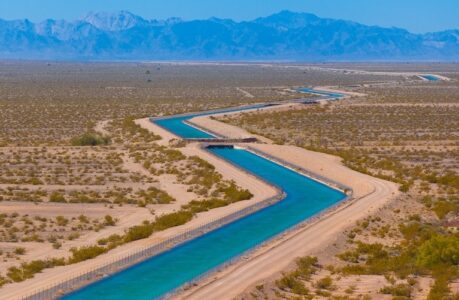 Preparing for a fourth consecutive dry year, last week Metropolitan Water District’s Board of Directors declared a Regional Drought Emergency for all of Southern California and called upon water agencies to immediately reduce their use of all imported water supplies. In adopting the resolution, Metropolitan’s board warned the water-saving call could become mandatory if drought conditions persist.

With up to 75% of all water used in Southern California used for irrigating yards and gardens, outdoor conservation offers a big opportunity for water savings, particularly in the Winter. Southern Californians are encouraged to reassess the irrigating needs of their lawns and gardens during the Winter. Cooler temperatures and wetter weather can dramatically reduce watering needs.

Metropolitan on average imports about half of the water used in Southern California from the Colorado River and from the northern Sierra, via the State Water Project (SWP). The past three water years were the driest in California history, resulting in record-low SWP deliveries to Southern California. SWP-dependent communities – home to nearly 7 million people – have been under mandatory drought restrictions since June. Under Metropolitan’s Emergency Water Conservation Program, affected agencies have either been living within volumetric limits or have restricted outdoor watering to one day a week. Those mandatory measures will continue in these SWP-dependent communities through June 2023, and possibly longer if no substantial rain and snow this Winter.

While the rest of Southern California has largely been able to turn to Colorado River supplies and stored water to survive the state drought, the availability of those supplies is dropping. The long-term drought in the Colorado River Basin has left lakes Mead and Powell dangerously close to levels that would no longer allow water to be released for use by cities and farms.

“Conditions on the Colorado River are growing increasingly dire. We simply cannot continue turning to that source to make up the difference in our limited state supplies. In addition, three years of California drought are drawing down our local storage,” board Chairwoman Gloria D. Gray said. She continued, “Some Southern Californians may have felt somewhat protected from these extreme conditions over the past few years. They shouldn’t anymore. We are all affected.”

In another effort to address drought, this past October the Metropolitan Board adopted a resolution strongly recommending cities and water agencies across Southern California pass ordinances permanently prohibiting the installation and irrigation of ornamental grass that serves no recreational or community purpose – grass known as non-functional turf. 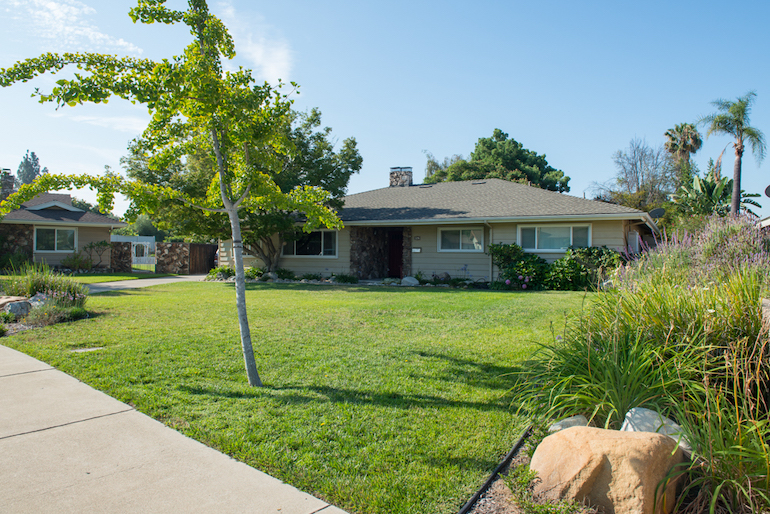 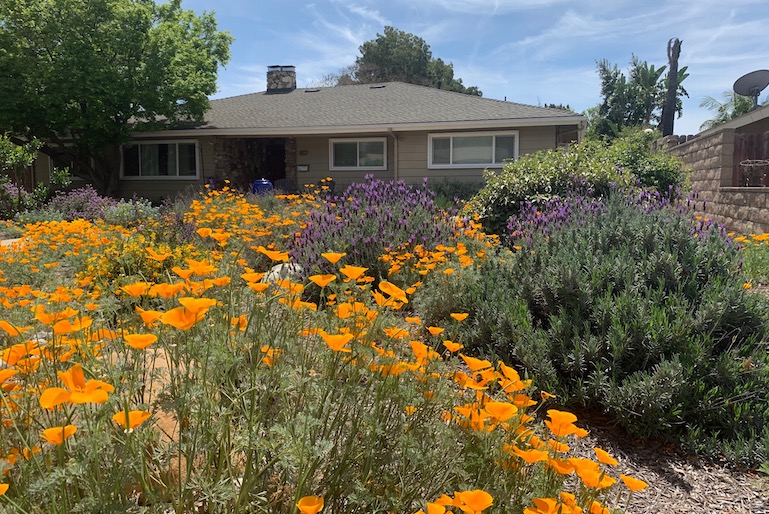 The board’s call was largely directed at both existing and new commercial, industrial, and public properties, as well as HOAs, rather than residential properties. It does, however, call for local regulations that don’t allow installation of non-functional turf in new home construction.

For over a decade, Metropolitan has incentivized residents and businesses to replace grass lawns with water-efficient landscaping. The  turf replacement program, offers a base rebate of $2 per square foot of grass replaced and has resulted in the removal of more than 200 million square feet of grass, saving enough water to serve 62,000 homes annually. In addition, a recent study found that for every 100 homes that convert their yards using a Metropolitan rebate, an additional 132 nearby homes were inspired to convert their grass—even without receiving a rebate.

“Metropolitan will continue providing cash incentives so that grass is not simply paved over, rather it is replaced with water-efficient landscaping to ensure our trees continue thriving and our communities remain beautiful and ecologically diverse,” said Metropolitan General Manager Adel Hagekhalil.

Check out Turf’s 2022 June issue on Water Conservation. Articles include: The Drought-Wise Landscaper

Previous post OPEI: 12 Questions To Ask Before Powering Up The Snow Thrower 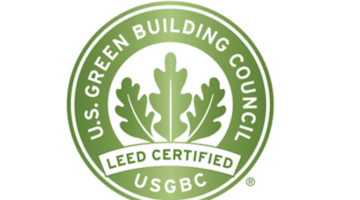