Last week, 670 students representing 60 schools competed in the 2017 National Collegiate Landscape Competition. Hosted at Brigham Young University, students and faculty traveled from across the country to compete in Provo, Utah. Only students earning their bachelor degree in a landscape-related field can compete.

“We have the ability to truly change our environment,” says Roger Phelps, the promotional communications manager for STIHL Inc. “The students this year are fired up with a passion for their careers.” 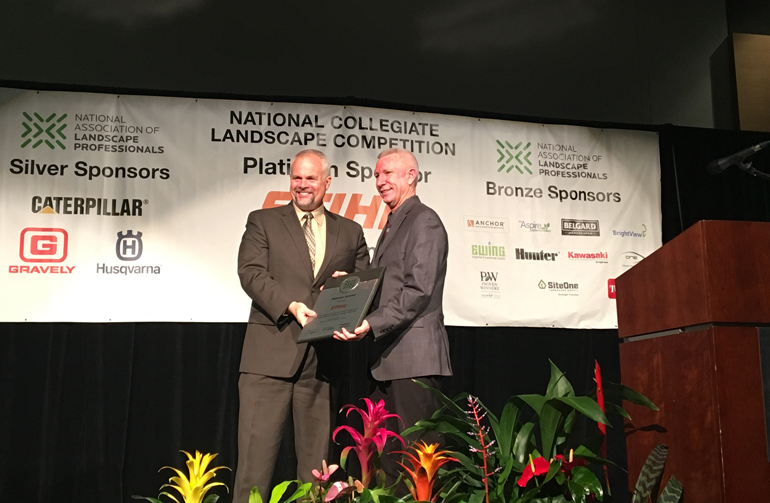 STIHL has been a platinum sponsor for NCLC for more than 15 years. The top two winning high school teams from the National FFA Nursery and Landscape Career Development Event were sponsored by STIHL and able to come and compete in the competition. Phelps is also on the board of the National Association of Landscape Professional’s Foundation. “Our industry is the richest area for entrepreneurship. Our profession and this industry has a shared common vision and a love of the environment.”

The NALP encourages students and young professionals in the green industry to join the NALP Young Professionals, which has a group on Facebook and sets up meetings at industry events to inspire mentorship and networking. 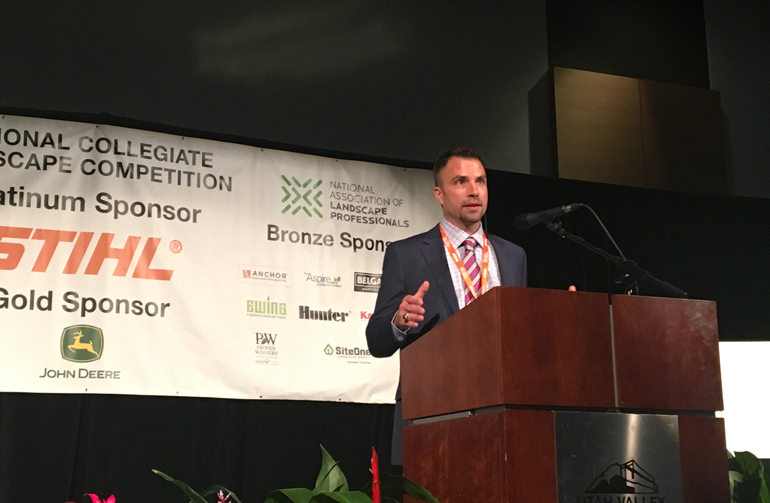 “Success is not an app you can download. You need to work really hard,” Maslow told students during the NCLC opening ceremony. He encouraged the students to be open and ready to network for all opportunities. 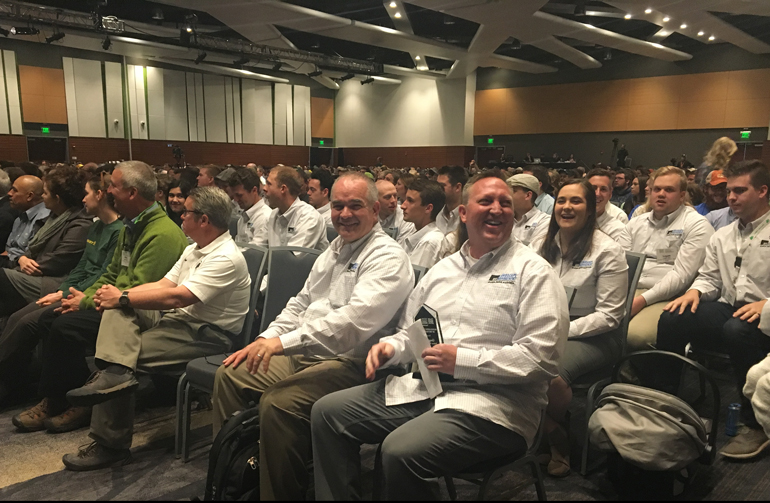 Among many other sponsors and companies who made the competitive events possible, High Grove Partners has been leading the plant installation competition for 14-plus years. The weather in Provo for this year’s events was the best weather they’ve ever had: sunny and 64 degrees, according the High Grove CEO Jim McCutcheon.

Not only did Brigham Young University host the 2017 NCLC, they also took the award home for top school, followed by Michigan State University in second place, the overall winner from 2016. Another win for BYU this year: The 2017 Outstanding Educator of the Year was awarded to Greg Jolley, an associate professor of plant and wildlife sciences at BYU-Provo.

Next year, the 42nd NCLC will be hosted by Alamance Community College in North Carolina, March 14-17, 2018.