GPS Insight’s Generosity Benefits 60 Charities
GPS Insight in 2016 donated $200,496.75 to 60 local and national charities and not-for-profits chosen by their customers and employees. GPS Insight customers and employees suggested the charities that mean the most to them by posting their picks on Facebook, LinkedIn and Twitter. The fleet tracking company had a goal to donate $175,000 for the year, and because of the incredible response, they exceeded their goal by 15 percent. Every customer or employee that participated had a minimum of $250 and up to $5,656.75 donated to the charity they requested. A few of these 60 charities included Donate Life America, Habitat for Humanity, Leukemia & Lymphoma Society, Honor Flight Network and Boys & Girls Clubs of Greater Scottsdale.

BrightView’s Boosts California Presence with Purchase of Marina
BrightView, the $2 billion green industry behemoth, significantly grew its presence in the California market by recently acquiring the maintenance business of Anaheim-based Marina Landscape, a company that notched more than $60 billion in sales last year. Marina’s 400 employees service about 200 properties in Orange County, Los Angeles, Inland Empire and Northern California. In announcing the deal, BrightView said the Marina crews will remain with the company as it transitions into BrightView.

Previous post Why You Should Do Everything You Want

STIHL Launches “Made In America” Campaign 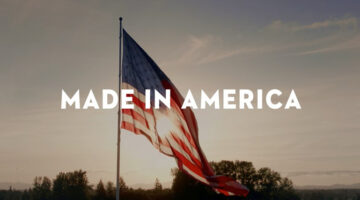 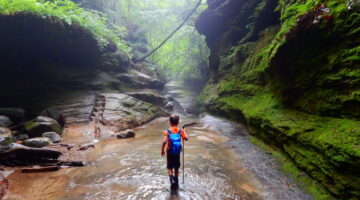 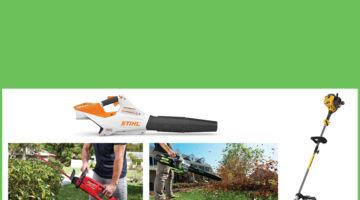