Ivy Munion ASIC Past President Has Passed Away

Ivy Munion, American Society of Irrigation Consultants (ASIC) past president, had been fighting cancer for the last several years and passed away on May 23, 2016. Munion was the first female president of ASIC and the co-owner, then sole owner of ISC Group, a consulting firm in California. ASIC released a statement saying, “ASIC will always be grateful for her contributions to the industry as an untiring advocate for responsible water use in the landscape and for her profession.”

OPEI Encourages Greater Attention at the Fuel Pump
Gasoline containing greater than ten percent ethanol (E10) can damage or destroy outdoor power equipment, including lawn mowers, chain saws, generators, utility vehicles and other small engine equipment, according to most engine manufacturers. A recent survey by the Outdoor Power Equipment Institute (OPEI) found that two-thirds (64 percent) of American adults age 18+ who own outdoor power equipment say they either are not sure (42 percent) or do not pay any attention (22 percent) to what type of fuel they are using. Yet, the poll shows 66 percent of Americans will use the least expensive grade of gasoline whenever possible.

Ruppert Landscape Announces Promotions, New Hires, New Location
Vincent Stio and Sean Walters have been promoted to the position of production manager in Ruppert’s landscape construction division. As production managers, they will be responsible for the installation of traditional landscape projects, including supervising field personnel, managing subcontractors, overseeing projects and communicating with customers and project architects. Dave Wakeling was also promoted, to the position of assistant branch manager in the King of Prussia landscape management branch. Wakeling has been with the Ruppert organization for 15 years after joining as a crewman and working up to area manager at the Toughkenamon landscape management branch for the last 10 years. Ruppert has also expanded its landscape construction operations to include a new branch in Houston, Texas. After starting as a satellite location over a year ago, the branch will join 18 other branch locations. Aaron Blanton, Melissa Echavarria, Torin Garfield, Sergio Gomez and Andres Paredes have all been hired to expand the team in Texas.

Next post Industry Skeptical of the New Overtime Regulations 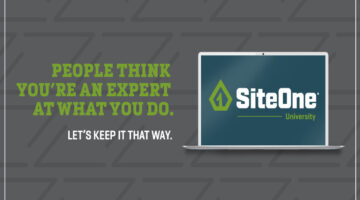 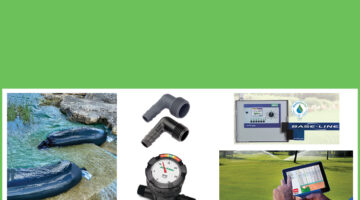 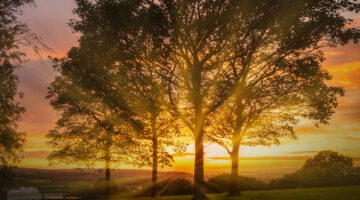