OPEI: What It Is And Why We Need It

Small in member numbers, the Outdoor Power Equipment Institute (OPEI) is vitally important to the green services industry. Whether you maintain or install plant material, specialize in landscape construction or provide turf and ornamental health care services, OPEI has your backs.

The 65-year-old OPEI is the international trade association representing more than 100 power equipment, engine and utility vehicle manufacturers and suppliers. Whether you are a green pro or a homeowner, you rely upon the equipment manufactured by OPEI member companies. Equally important, these member companies collectively advocate on your right to perform your services as well as develop standards to ensure the safety and performance of the power equipment that you daily use.

Many of you know of OPEI because of the GIE+EXPO, the industry’s largest trade show, held in Louisville, Kentucky. OPEI is a managing partner of the show, along with NALP and PGMS, which in 2016 was named the 10th largest trade show in the United States. The 2018 show will be held Oct. 17-19 again in Louisville.

Kris Kiser became president and CEO of OPEI in August 2011. An attorney, he came to OPEI after previously serving an as aide to former Congressman Lee H. Hamilton. After joining OPEI and prior to being named OPEI’s president, he advocated on the Institute’s behalf before the U.S. Congress and Administration, sharing OPEI’s message on issues related to fuels, emissions, manufacturing, environment and water.

As Kiser says, “It’s a great job, a great association and it represents a great industry.” 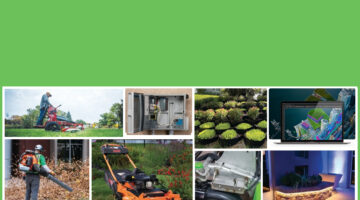 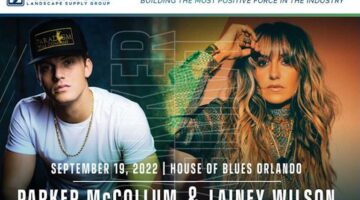