Turfgrass sometimes get a “bad rap” for not providing bees and other insect pollinators a helping hand on the food front. But studies from the Agricultural Research Service (ARS) and University of Georgia (UGA) suggest this reputation is unfair—and at least five different genera of bees would agree!

Globally, 70% of the main crops used for human consumption depend, at least in part, on bees and other pollinators. Yet, worldwide, pollinators have been in decline for the last several decades. Turfgrasses are often blamed for the decline and it is often stated that turfgrasses are wind-pollinated, and thus useless for pollinators.

The team’s findings, published in the November issue of Insects, provided evidence to the contrary. “This is vital research as we aim to protect the natural environment of pollinators that are the foundation of our food supply,” said Karen Harris-Shultz, a research geneticist at the ARS Crop Genetics and Breeding Research Laboratory in Tifton, GA. “This new knowledge sets the baseline for future research to show that turfgrasses can serve as a food source for pollinators.”

Centipedegrass is a popular turfgrass found mainly in the southeastern part of the U.S. and is known for its heat tolerance and low maintenance, making it a favorite among homeowners and landscapers—but prior research suggested it was of little use to pollinators. 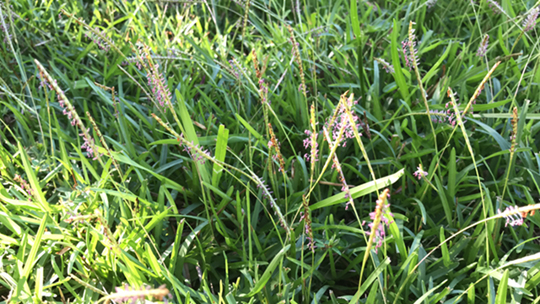 However, for many years Harris-Shultz had noticed bumblebees and honeybees collecting pollen from the flowers of centipedegrass lawns. She mentioned this to UGA entomologist Shimat Joseph and UGA physiologist David Jespersen. They decided to start research projects to identify pollinators that pass through centipedegrass lawns and differentiate them from insects that directly collect pollen from centipedegrass flowers.

To identify the types of pollinators foraging on the grass flowers, the researchers collected specimens from 11 centipedegrass lawns starting mid-August to the end of September. Using sweep nets, they homed in on insects that were foraging pollen from centipedegrass and were later identified in the lab by Joseph. Their specimens included bumble bees, honeybees, sweat bees, and hoverflies.

“Our collaboration with the University of Georgia has been exceedingly fruitful,” said Harris-Shultz. “We have challenged commonly held scientific beliefs and found that a turfgrass serves as a food source for five genera of bees. We suspect other turfgrasses may serve as a food source for pollinators as well.”

Now that it is known that pollinators are transiting in centipede lawns, landscapers and homeowners can play an important role in helping the insects by adopting new lawn-management practices, such as changing how often they mow. This will allow the flowers to emerge from the grass and prevent them from producing seed as quickly. Homeowners and landscapers can also reduce or change their selection of insecticides to limit the pollinators’ exposure to chemicals. 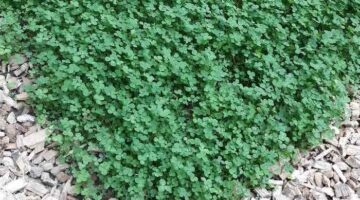 13 Facts About Bats For Halloween! 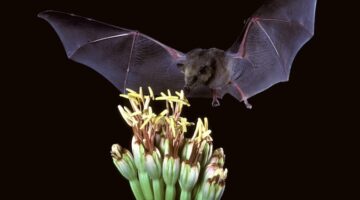 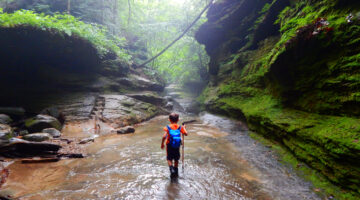