Why Front Yard Facelifts Are Trending

While backyards seem to have stolen the show in past years with additions like outdoor kitchens and luxurious patios to extend indoor living spaces, front yards are now taking over, according to the 2017 U.S. Houzz Landscaping Trends Survey. The survey of 1,000 homeowners found that two out of five make a statement with a new front yard that is very or extremely different from others in the neighborhood. While most outdoor projects still take place in the back of the home (69 percent), nearly half now involve street-facing spaces (44 percent), the survey says. 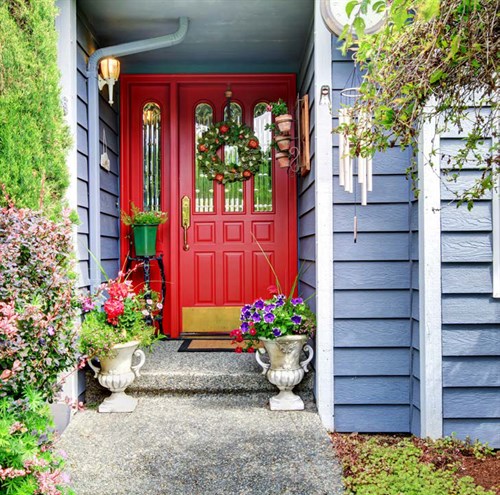 Since curb appeal was the hot topic in this year’s survey, more than half of respondents who updated their front yards say beds or borders (47 percent), shrubs (29 percent) and perennials (28 percent) are most important.

Additionally, motivations for starting a landscape project have shifted: For the first time in the survey’s history, having purchased a home and wanting to personalize it tops the list with 33 percent of homeowners reporting. Projects triggered by something breaking comes in next at 32 percent. Renovations and updates are also a big motivator for landscape improvements. Approximately 42 percent of homeowners reported that their last landscape updates happened more than 10 years ago. 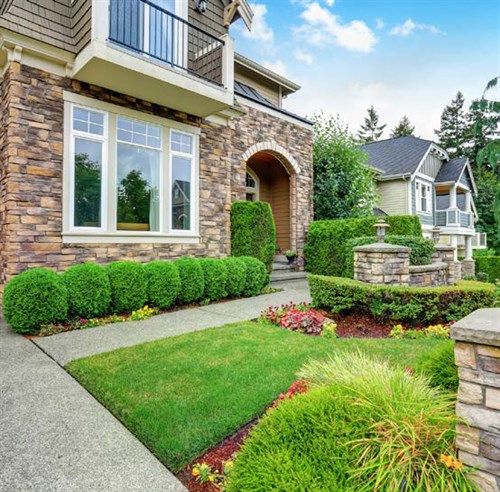 The study also revealed an increasing interest in low-maintenance plants (76 percent), likely motivated by the fact that 80 percent of respondents are responsible for maintenance and care of their garden post-update. Gaining in popularity are also insect- and bird-attracting plants (52 percent) and native plants (51 percent). Planting of edibles still intrigues 34 percent of survey respondents but is down from 41 percent in 2015. 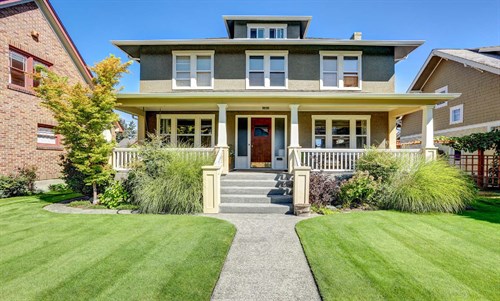 Landscape renovation activity is increasing, the survey says, mainly due to an increase in home sales in 2015 and 2016.

Other key findings of the survey include: 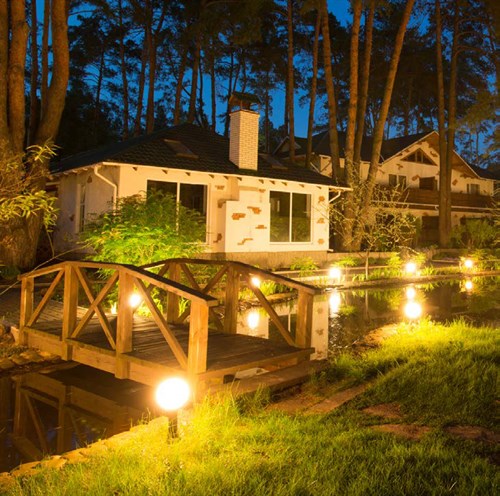 Next post Take Control of Your Rubber Track Machines