Dealing With the Top 5 Worst Weeds

Of all the things that can be problematic in a lawn and landscape, weeds have got to be the worst. How? Several ways. First, due to the number of weed seeds in the average cubic foot of soil (between 10,000 and 40,000), weeds are a given, a dependable enemy each and every year. Second, they really raise the ire of the customer. Many clients may tolerate a little mildew in the shade or a few grubs in the soil, but weeds? That’s almost un-American. Third, they require considerable effort to keep them at bay. One way to keep a handle on turf weeds is to devote a little time and effort to scouting, which is a one-time inspection, and monitoring, or engaging in scouting activity over the season.

The two most common ways to handle it are before applications, making notes about specific weeds and their location and including another employee in the truck, a designated scout, whose sole job is to inspect for pests while the applicator is putting down fertilizer and pesticides. Other jobs such as blowing off sidewalks, leaving a door hanger with instructions and recordkeeping can be split up with this approach as well. 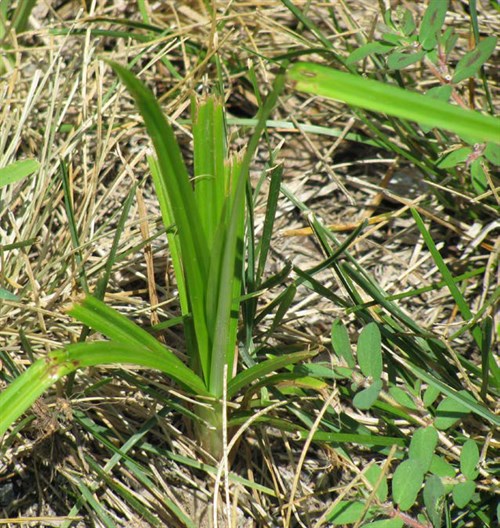 What are the top five worst weeds?

Which weeds are the worst? That may be up to the individual and the region, but a few always seem to stand out. Tim Salzbrenner with Green Wings Lawn Care in Omaha, Nebraska, says “the five toughest weed problems for our company have consistently been the same ones.”

First would be yellow nutsedge, he says. This weed is hard to control both with proper timing of applications and because it spreads.

The second hardest weed to control is ground ivy (creeping charlie). When applying an herbicide for ground ivy, usually multiple applications are needed.

The third toughest weed to control is crabgrass, Salzbrenner says. Products for preemergents do a great job but are not perfect. Once the crabgrass emerges it is imperative to treat it in order to help keep it from reoccurring next season.

Finally, he says the fifth hardest weed to control is purslane. In the heat of the summer, this weed thrives and makes it very tough to control. 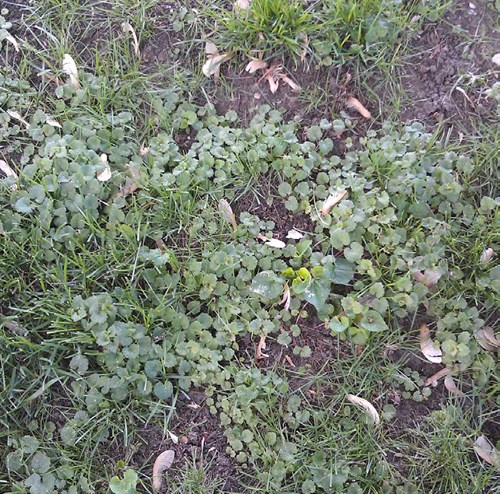 As Salzbrenner points out, yellow nutsedge must be sprayed early in the season, as soon as it is noticeable, to achieve efficacy; halosufuron, sulfentrazone and mesotrione are labeled for control. Options for controlling broadleaf weeds — ground ivy, white clover and purslane, etc. — include quinclorac, carfentrazone, dicamba, MCPP, MCPA, triclopyr, 2,4-D, flurasulam, indaziflam and various combinations thereof. In general, preemergence crabgrass control products such as dithiopyr, prodiamine and pendimethalin are more effective than postemergence applications made later in the season. Consultations with local herbicide suppliers can supply specific information and recommendations in each part of the country.

As with the application of all pest control products, it’s important to read and follow all label directions. 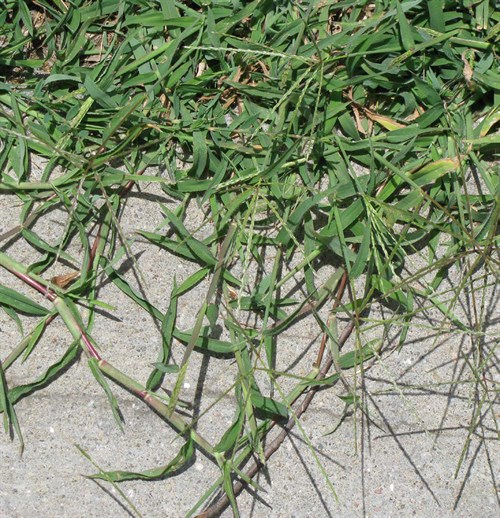 It’s hard to disagree with Salzbrenner about the top five — these are tough weeds. However, I frequently hear complaints from lawn care owners and their customers alike about other species that are problematic and difficult to control. Weeds that round out the top 10 include prostrate knotweed, foxtail, plantain, prostrate spurge and a variety of “escaped ornamentals,” such as houttuynia, which has an extensive rhizome system.

In addition to the obvious top five and honorable mentions are the invading warm-season grasses into cool-season lawns, such as zoysia into perennial ryegrass/Kentucky bluegrass and vice versa, as well as the intra-species invasions such as bahiagrass into bermudagrass and rough bluegrass and tall fescue into Kentucky bluegrass. These unwanted species often invade as a result of the introduction of other ornamental plants, such as trees and shrubs that were grown in other parts of the country. 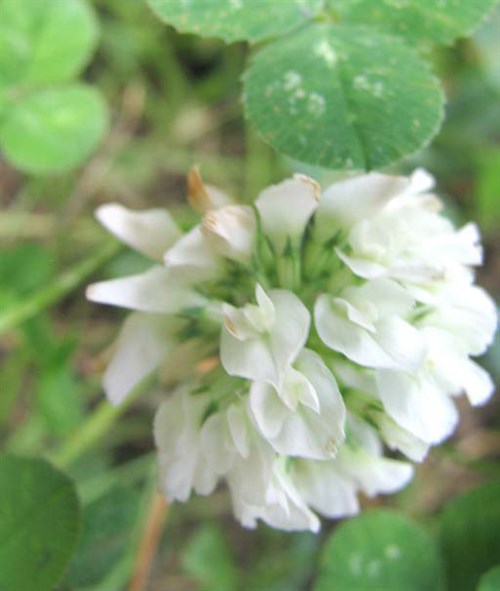 Every successful lawn care service wants to control pests, produce a thick, green lawn and have customers who pay their bills on time, putting enough greenbacks in the bank to be profitable.

From a horticultural standpoint, key elements of success are directly tied to the extent that customers follow your instructions and you follow label instructions for the applied products. So, just as in school, it comes down to writing and reading — writing clear, concise instructions for follow-up care by the property owner and reading and following guidelines written by the manufacturer for efficacy and environmental protection.