Building a Landscape Company One Step at a Time

How Mark Borst grew his landscape company into one of New Jersey's finest.

How do you build a great landscape company? If you follow Mark Borst’s example, you build it one step at a time.

You diversify to protect your company against any sudden and unexpected shifts in the economy. You add revenue-building services and departments as your market allows and as you develop talent within your company.

In Borst’s case, his company is loaded with talented managers and his market, in the far northeast corner of New Jersey, is small in a geographical sense but awash with high-end properties and opportunity. Borst sensed that opportunity as a much younger man and has since worked tirelessly to realize it.

Borst Landscape & Design, the company he founded in 1989, is located near Allendale, New Jersey. Almost all of the company’s clients are located within a 15-mile radius of its headquarters, although Borst says that, from time to time, a crew will travel as far as 40 minutes from his shop.

Allendale is a quaint borough of just 6,500 souls in Bergen County, which is situated directly across from the George Washington Bridge leading into Manhattan. Bergen County, with just more than 905,000 people, is the most populous county in New Jersey, and also one of the wealthiest counties in the nation, with a median income of $84,677, according to the North Jersey Media Group.

“My primary client is a person who works in New York City, including people working on Wall Street,” says Borst, a native New Jerseyan. “With no traffic, we’re approximately a 40-minute ride into the city.”

Borst got into the landscape business as a student at Rutgers University. After earning degrees in landscape architecture and ornamental horticulture, he established a part-time operation in Wyckoff, New Jersey, about 6 miles southwest from the present headquarters he built in 2002.

From working part-time as a student until now, Borst and his team (several with him almost from the start) have built a full-service landscape company with multiple divisions that employs about 80 people in peak season and will generate about $8 million in revenue this year. It is one of the largest landscape companies in northern New Jersey.

“My role within the company has changed tremendously over the years,” reflects Borst. “At the beginning I was the doer. I did everything. Then my role changed in doing just sales and project management. Then I got out of the project management side and was doing mostly sales. Design/build was our biggest focus in the beginning.

“About 7 or 8 years after I started the business and as we grew, we started adding different departments and segmenting our services,” he adds. “We hired more sales people and had people manage their own departments.”

Borst, like many landscape company owners who depended heavily on their design/build business during the boom-boom 1990s, was forced to rethink his business plan after the sub-prime lending debacle of 2007. He was fortunate in that his company had been offering landscape maintenance from the start. He and his team swiftly acted to put even more emphasis in growing those services within his company, generating more recurring revenue. 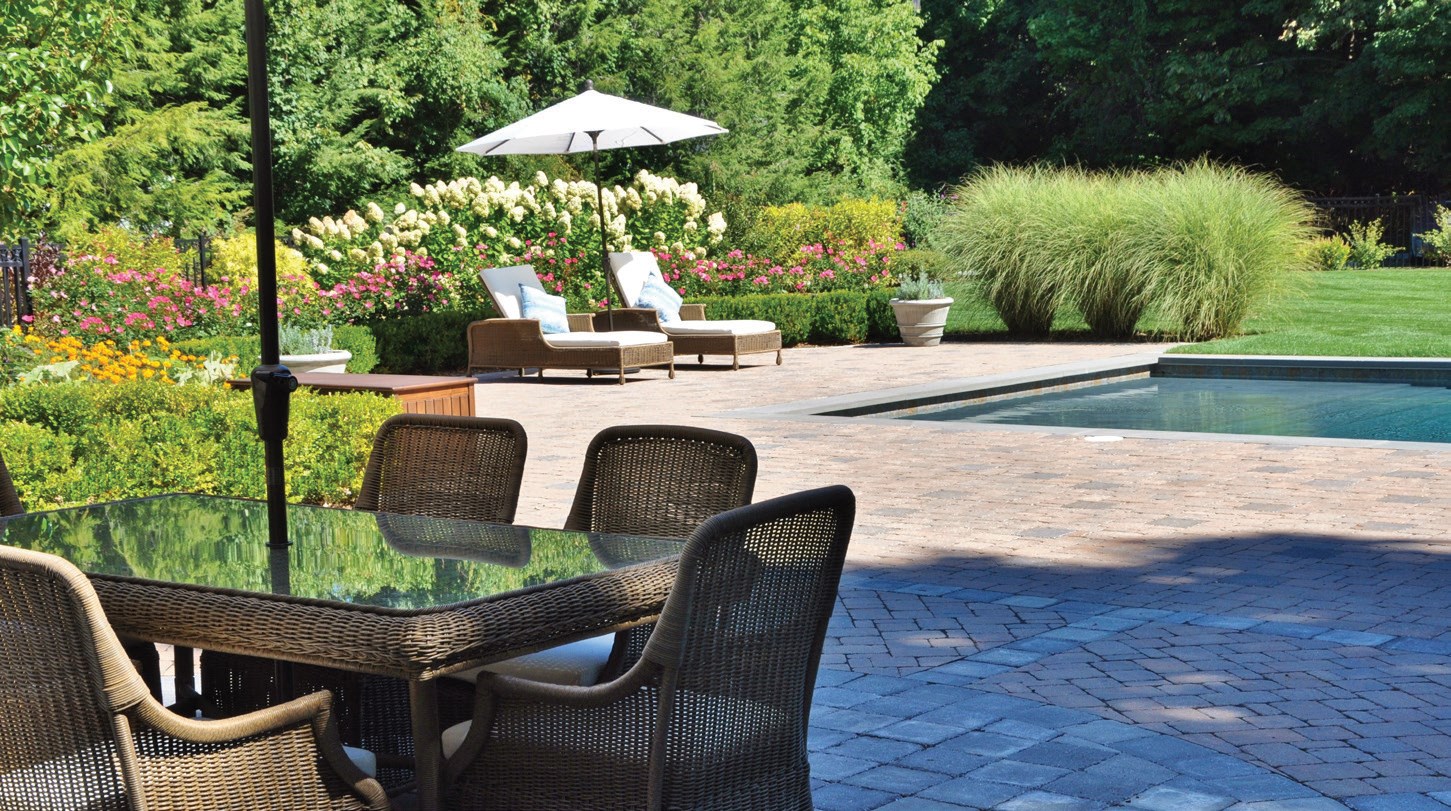 “Prior to the recession, design/build was about 70 percent of our revenue and maintenance was about 30 percent. That has changed a lot,” admits Borst.

“When the economy fell apart, our design/build tanked as people in our market put a hold on construction. Our maintenance suffered, but diversification kept us afloat. The routine services we provided, including snow, kept us going. We realized we needed to focus on being even more diversified,” recalls Borst. “We’re in a better position now because we’re diversified with different divisions, and we don’t have all of our eggs in one basket.”

While the company has rebuilt its design/build work to approximately the size it was prior to the recession, services such as landscape maintenance, garden maintenance, snow removal and lawn, tree and shrub care continue to grow. Combined, they now bring in the largest percentage of annual revenue.

“Over the years our snow department has grown significantly. We do all commercial accounts. We’ve really gone after that,” continues Borst. “Snow made up about 20 percent of our revenues this year.”

The challenge of diversification

Diversification creates some very unique problems for the owner of any small business, especially one with 80 employees working in a half-dozen different departments.

Until a year ago, each of the company’s department heads reported directly to Borst. Wanting to devote more of his time to networking and client care and contact, in July 2014 Borst hired Thomas Shanley as vice president and general manager. Shanley brought many years of corporate management experience to the company, says Borst.

Shanley, who held progressively more challenging corporate positions in the automobile industry prior to coming to Borst Landscape, works hand-in-hand with Borst to oversee the company’s day-to-day operations.

“Hiring a general manager is one of the best things I ever did,” says Borst, admitting he mulled hard and long before devoting the money to the position. “He (Shanley) has his eyes on the ball every day where I was doing too many different things. We have never done better than this year, and I owe at lot of that to him.”

Borst admits to being somewhat of a restless spirit when it comes to running his company. He says he loves the excitement of trying new things and seeing them take off. He likens his experience as a business owner to being like a baseball manager or a football coach. 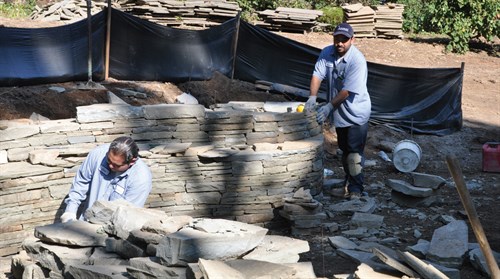 Even with the fine season the company has had, not everything in Bergen County, New Jersey, is blue birds and blue skies. All small businesses there are facing the same challenge—finding reliable entry-level employees.

The H2B seasonal guest worker program is becoming almost unworkable and there is lots of competition for the pool of young willing workers in his market.

“We search for employees all year long,” says Borst. “Our goal is take a laborer and eventually move him into a foremen position. If it didn’t look like the person would ever get to that level, we would cut them loose. These people are not around like they used to be. Now we don’t have the luxury of letting that guy go.”

Bergen County’s unemployment rate, which peaked at 9 percent in July 2009, has hovered just below 5 percent this past year.

Another factor with the potential to tighten the labor market even more for the region’s small businesses is the year-by-year increases in the minimum wage for fast food workers in neighboring New York. Within several years, fast food workers there will be making $15 an hour.

“How is that going to work out, and will it affect folks working in companies like mine and working outside in the heat when they might rather work in an air-conditioned fast food restaurant?” wonders Borst.

In spite of New York’s minimum wage increases and the region’s tight labor market, Borst remains optimistic and enthusiastic about his company’s future.

Yes, finding good field employees is “flat-out the biggest challenge we are facing,” says Borst. “But we’ve got a great team of managers, and we’re generally recognized as one of the best landscape companies in northern New Jersey.”