Former ANLA exec will chronicle evolution of U.S. horticulture into an industry with more economic impact than Hollywood. 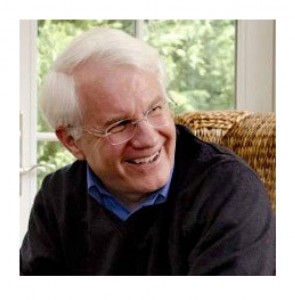 RALEIGH, NC — Bob Dolibois will be a keynote speaker at Green & Growin’ 2016, January 11-15 in Greensboro, NC. He will discuses how horticulture in the United States became an industry with a larger economic impact than Hollywood. Dolibois is the former chief exec of American Nursery and Landscape Association (ANLA).

“Bob’s perspective, particularly regarding what lies ahead, is a must-hear for our industry,” said Corey Connors, Executive Vice President of the North Carolina Nursery and Landscape Association. “We’re honored to have him share ‘the World According to Bob’ as our Keynote Conversation at Green & Growin’ 16.”

Dolibois, who led ANLA for 21 years, will speak during the G&G Keynote Breakfast on Wednesday, January 13. He will also share experiences from his recently released book: Back Then to Right Now: The Horticultural Industry Comes of Age. 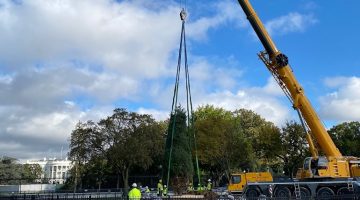