What’s In My Truck: Bryon DeLong

Bryon DeLong, account manager and snow plow truck operator for Bluegrass Landscape & Maintenance, based in Bridgeton, Missouri, says he enjoys plowing in the wee morning hours when there’s nobody else around. It’s serene at that time, and he’s able to get a whole different view of the busy city that nobody else gets to see — at a time when no cars are on the road. While Bluegrass handles snow throughout the St. Louis region, the company also has a national division that stretches into Illinois, Iowa and other parts of Missouri, Arkansas and Kentucky.

The company has well over 100 plow trucks, 65-plus skid-steers, and 100-plus sidewalk crew members throughout the snow events their regions bring them. DeLong says the snow events in St. Louis can be unpredictable — they’ve had years where there was more than 40 inches falling and others where they got nothing. As a result, they have to be prepared for anything. We recently caught up with DeLong to find out just how he does that, as well as what he keeps in the truck to be prepared for whatever he faces. 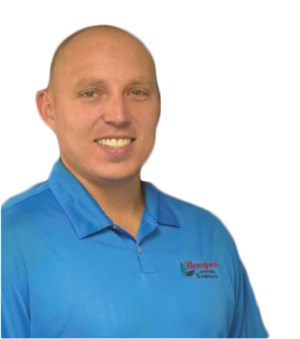 On long nights, Mountain Dew, Monster Energy drinks and an occasional Starbucks Latte help keep me going. You can’t forget to stock up on gas station food either! Anything from Zebra cakes to sunflower seeds makes it into the truck.

Most of the music I would listen to in the plow is interrupted by phone calls. Whether it’s from dispatch or clients, we’re always in touch so there isn’t a lot of quality music time. I should at least try to buy a good ring tone for my phone.

My plow is a mobile office in many ways. I always carry a laptop, laminated site maps, charging cables, battery backups, and of course a cellphone with Bluetooth headset. It is critical to stay in contact with the command center. We are very good at managing any issues because of our communication standard.

I actually enjoy getting to plow at night. I have a city route, and it’s really neat to see the cityscape with a snow cover at night and no cars on the road. It’s most challenging when we plow outside of those overnight hours. It can be really tough to get from one point to another when there is traffic, rush hour or accidents.

A crazy snowstorm of 2014 stands out. One January night, I was headed back to the command center for more salt. We had received over 11 inches of snow in a 24-hour period. I was on a back road and was running through snow drifts up to 36 inches deep. With the plow all the way up, it was still catching drifts and blasting snow. The only way to make it through was to keep the gas down and hit the drifts as fast as you could go. 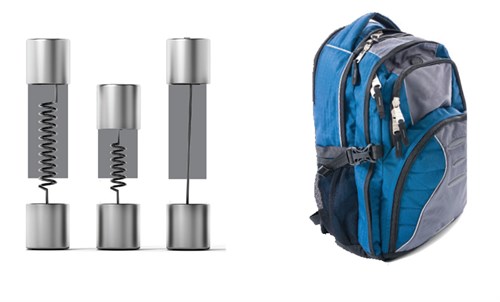