What Does Winter Have in Store?

The weather forecast may still be taking shape, but contractors will always be preparing for the worst.

Snow contractors are preparing for the worst to ensure they are ready for whatever comes their way.

Mike Mason, vice president and chief operations officer of The LawnPro in Louisville, Kentucky, says above-average snowfall the last two years has kept the company on its toes.

“In our market, we really don’t get that much snow — zero is even a possibility,” Mason says. “But we still prepare for the worst, so we were ready when it snowed more these last couple of winters. You need to be prepared to service the clientele no matter what happens.” 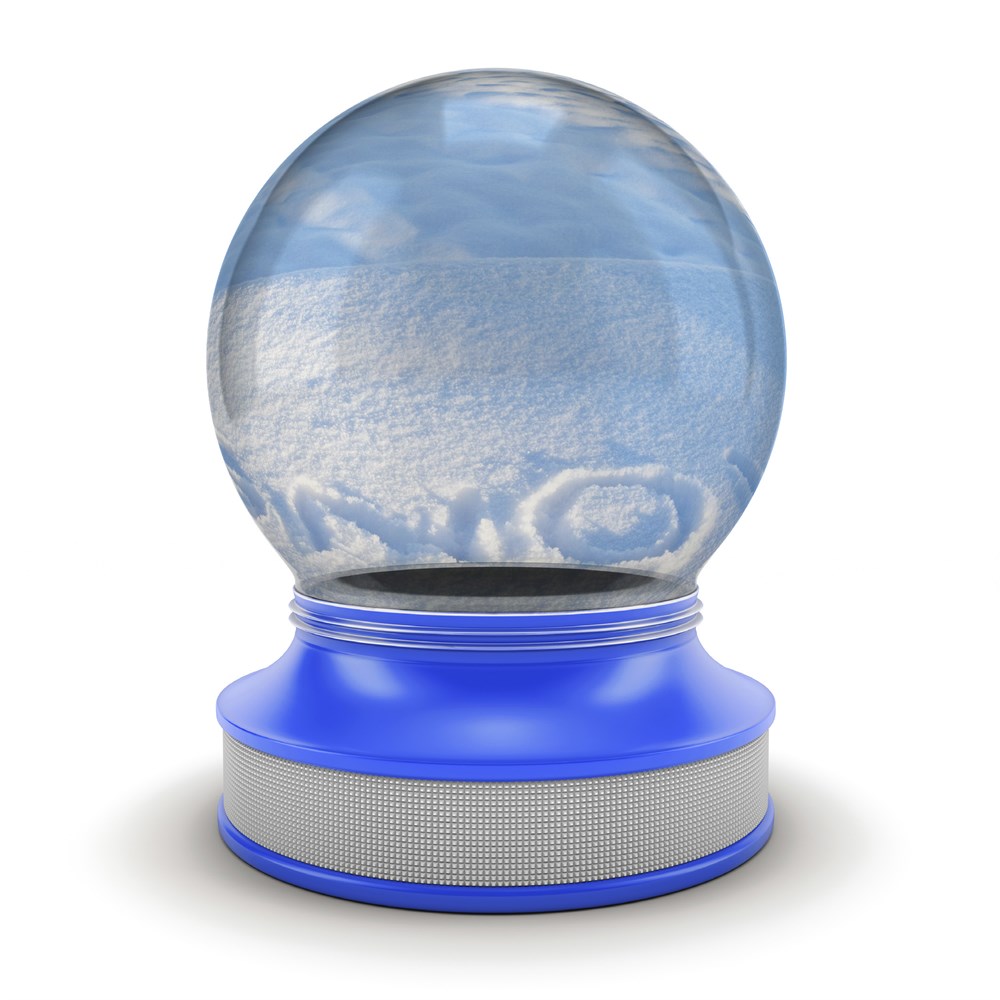 Historical snowfall averages are a great place for contractors to start as they plan for the upcoming season, says Jim Hornung Jr., president of Elbers Landscape Service in Buffalo, New York, and past board chair of SIMA. “If you get a three- to five-year contract, you’ll likely have a mix of winters in there,” the certified snow professional says. “But hopefully by looking at the averages you have some sense of what to work from. The best contractors are those that price a property out based on those averages in a three- to five-year period.”

Brian Birch, chief operating officer for Snow & Ice Management Association, also recommends looking at the past five years of weather averages. “That helps you weed out one or two seasons that were an anomaly,” Birch says. “You should know your coverage area’s average number of inches and average number of events.”

Still, Birch admits that averages don’t give the full picture. “Knowing what’s going to actually happen with snow in the future is difficult, but there are services offered that analyze that data and can perhaps help you to make much better decisions,” he says.

Hartnett says contractors can use free government resources such as NOAA’s National Weather Service. But this type of data may not always scale effectively or provide strategic, analytical support. Those who can afford the investment may want to use integrated/scalable solutions.

“At the end of the day, there is no shortage of weather data available,” Hartnett says. “However, weather data doesn’t give you the answers. The act of just gathering weather data has no real value until it is converted and analyzed into straightforward and usable business context.”

Read more: Preparation is Key When Waiting for First Snowfall

No matter how a company looks at weather data, it must leverage the information to prepare for the season, Hartnett says. “Contractors who offer snow and ice removal are essentially agreeing to manage a complex supply chain of materials, equipment, people and services, driven entirely by weather volatility,” he says, noting that if they fail to plan, they plan to fail.

New contractors in particular have a steep learning curve, Hornung says. The hope is for the first winter to be easy, and with each year service delivery will improve.

Whatever the averages and predictions point to, being ready for anything Mother Nature can dish out will instill confidence and a sense of preparedness. Mason says by preparing for the worst, The LawnPro was able to handle last winter’s above-average snow season without any major hiccups.

“We get around 15 inches on average here, which is quite a different ballgame from Northeast markets that may see up to 100 inches,” he says. “But at the end of the day, we’re still planning for that worst-case scenario. In this business, you need to hope for the best and prepare for the worst. If you end up having that freak winter season and you weren’t prepared for it, it can shut down your operation.”

The 2014/2015 winter brought record snowfalls and kept snow contractors incredibly busy in many cities, especially in the Northeast. Although the season started off slow, snow totals picked up in January and February. Boston alone piled up a whopping total of 110.6 inches — four times as much as Anchorage, Alaska.

Editor’s note: This story has been updated for accuracy.