Take a look at these new products making an appearance in the snow and ice management industry.

The Class 4 Hino 155 is powered with a 5-liter J05 series engine with 210 horsepower. There is a standard cab and also a crew cab (155-DC) with seats for seven. The company says the truck is constructed from 100-percent steel and has a tight turning radius. 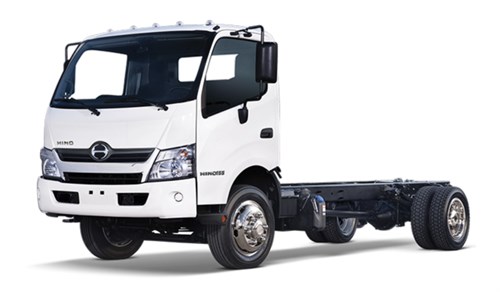 The DuraClass Sidewinder can spread sand or salt up to 25 feet with continuous feed from the body. It has the DuraClass patented body sidewall construction, heavy-duty box braced tailgate, full depth corner posts and continuous 100 percent welding on the body. 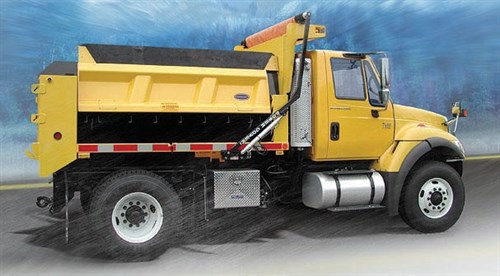 WolfPaws from SnowWolf are snow and tire wheel kits designed specifically for skid-steers working in snow. Their narrower width nearly doubles ground pressure on a snow-and-ice grabbing tread to dramatically increase traction performance. There are different tread patterns and a 10-ply rating. 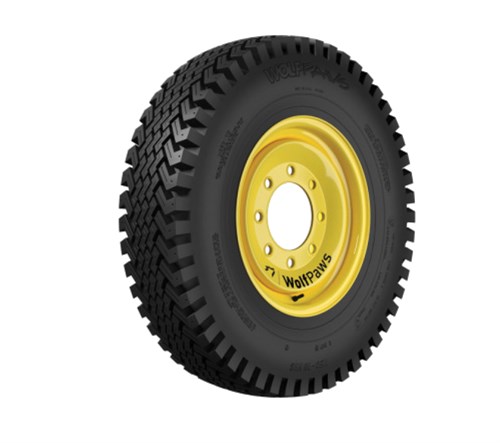 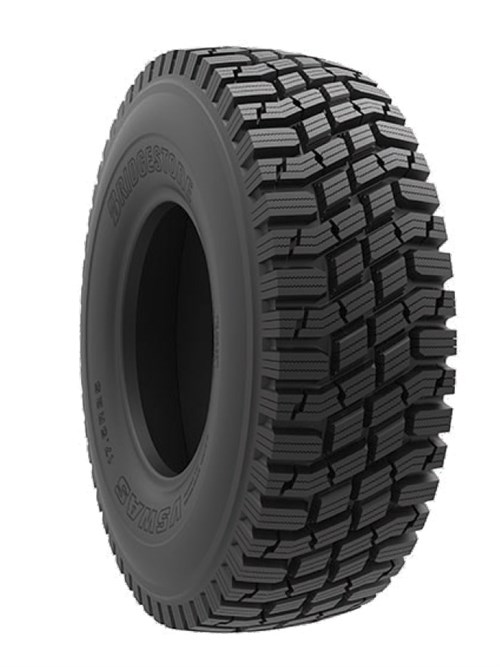 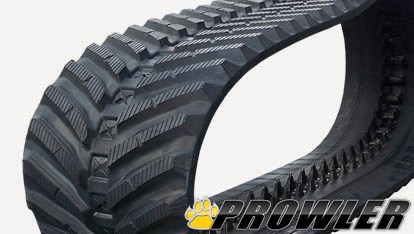 Bridgestone’s PolarTread All Weather Rubber Tracks were designed for snow removal applications. The tracks feature design that is intended to help with shorter stopping distance and less slippage when turning. The PolarTread also allows for better focus on the task at hand and less on the lack of control from slippage, according to the company. 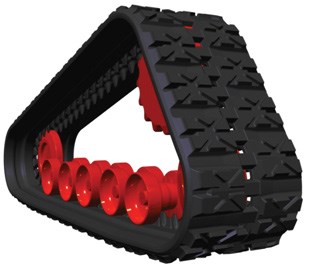 McLaren Over-The-Tire tracks feature manganese enriched steel for the base of the tracks and heattreated, chromium-enriched steel pins and links for strength. Available in four different versions, the company says the tracks increase traction and floatation in snow and ice. 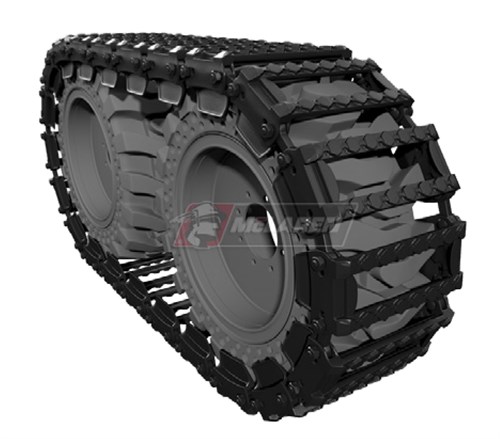