Though education on pollinator protection is rising, this company has been doing it before it was a trend.

When it comes to protecting pollinators, Swingle Lawn, Tree & Landscape Care in Denver doesn’t just talk the talk. They actually walk the walk, says John Swayze, Swingle’s routing manager and local beekeeper. They have made changes in their policy that have impacted the way they’ve done business over the last five years, including eliminating an entire service line since it impacted bees negatively. Swayze says the company is truly committed even when it’s not easy to be. There has certainly been some customer disappointment as they’ve made changes but as more people become educated, the changes have mostly been regarded positively.

“We’re not just the new kids on the block reacting suddenly to the news,” Swayze says. “This is something we’ve been ahead of — something we’ve been talking about and acting on for a long time. Once we were able to educate technicians, we’ve found that they’ve been able to relay what they know to customers and people do come to understand the issue.” 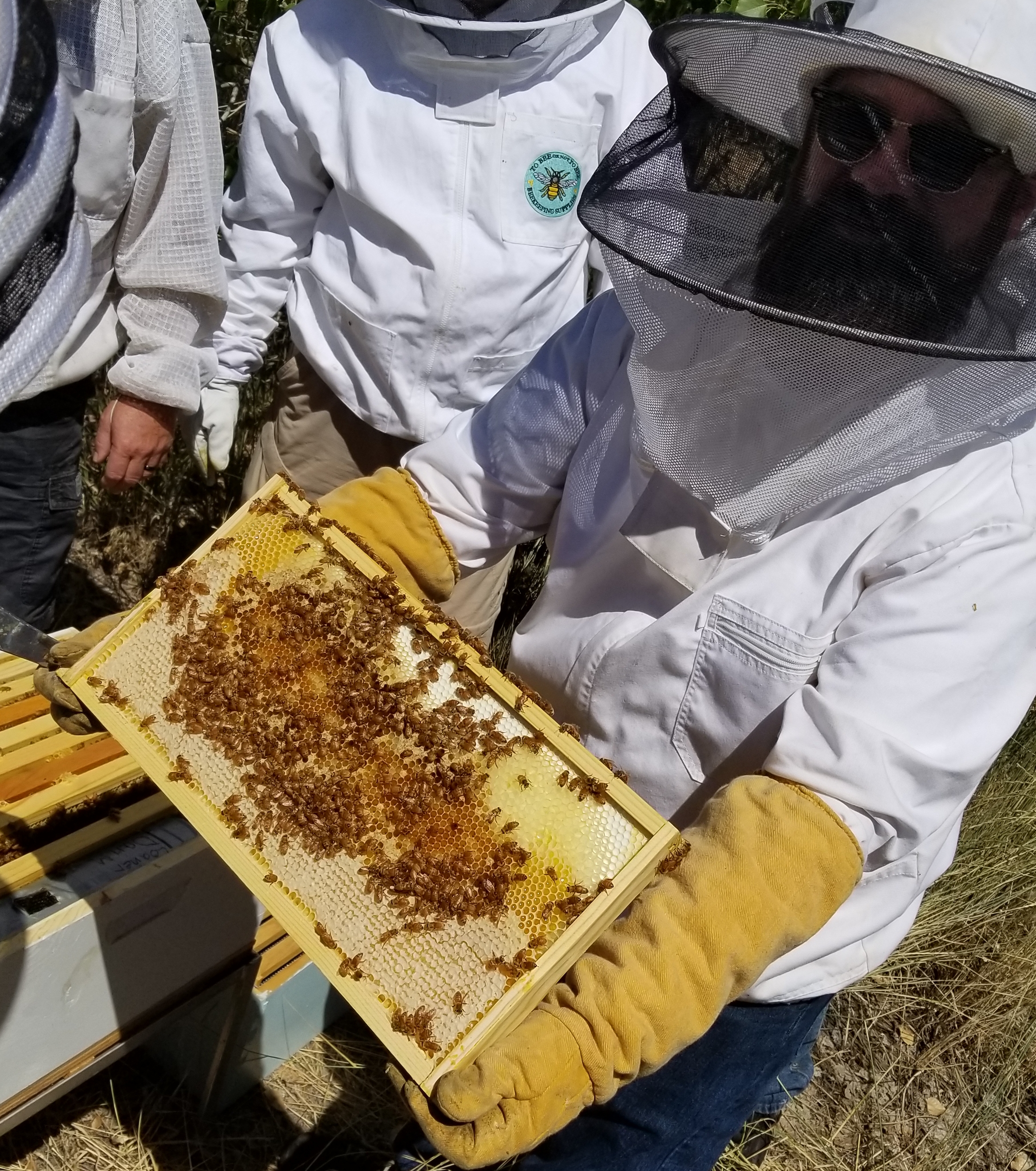 Now, before going out to spray, the company has a “peeking policy” where they’ll always take a look on the other side of the fence to make sure there is not a hive that could be detrimentally affected. Swayze says that technicians are required to “have a visual” before they start their work. In addition, if there is a hive on the property, the company will not treat until it is safely removed.

On top of internal changes, the company has also collaborated with the Denver Zoo to sponsor a Pollinator Pathway, which was recognized as the 200,000th certified Backyard Habitat by the National Wildlife Federation (NWF). The Pollinator Pathway by Swingle is a 2,500 square foot garden that aims to offer pollinators and other local wildlife a habitat. It also aims to inspire Denver Zoo visitors to create their own wildlife habitats at home.

“Feedback on the Pollinator Pathway has been phenomenal,” says Swayze. “In fact, the changes in our policy have been a really big deal, as well. As the public becomes more educated on this issue, it feels good to be able to say this is something we’ve been doing for years. And we’re not just aware of it, but we’re actually taking steps toward change. We’ve sacrificed revenue to follow through on what we believe in.” 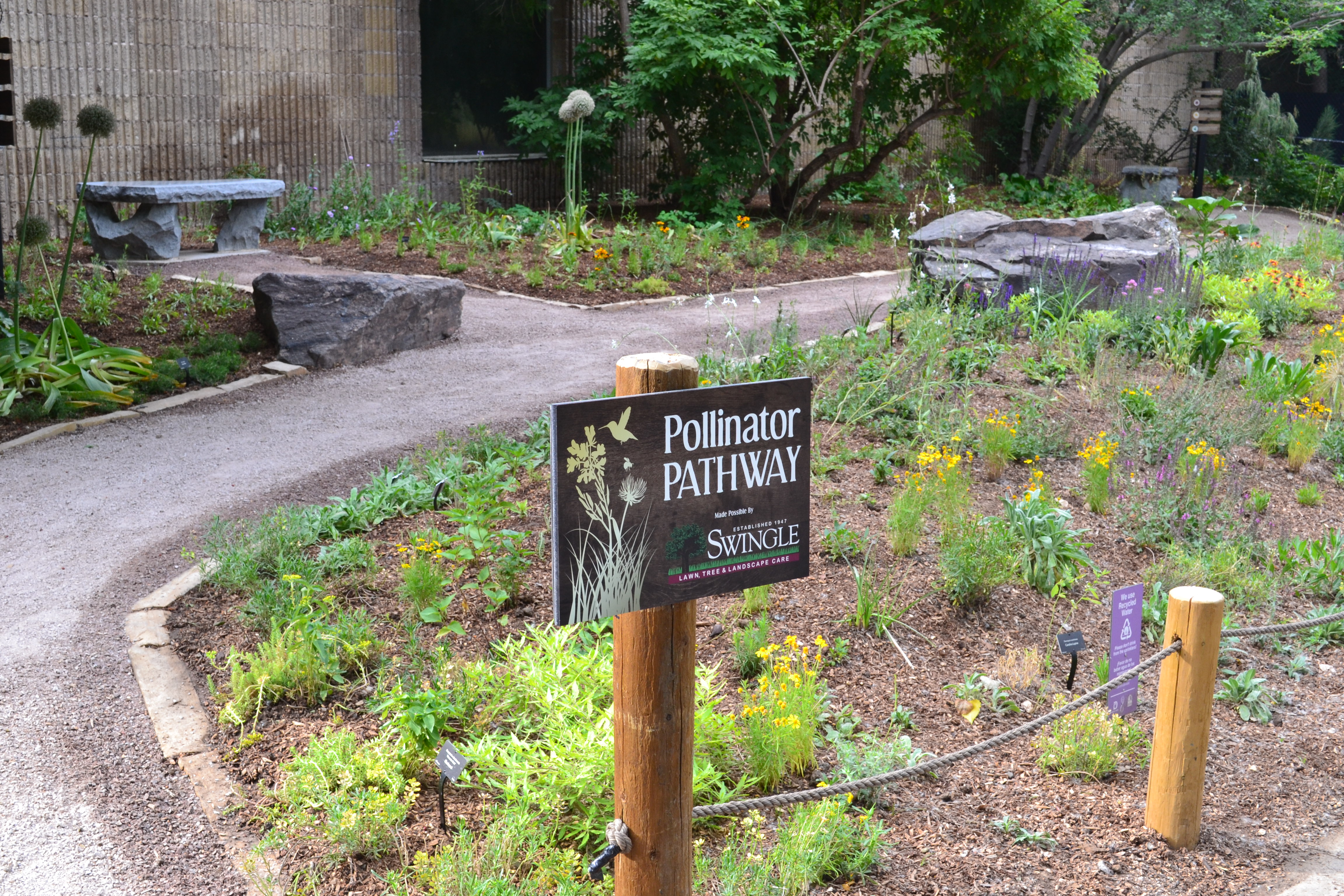 As the company goes forward, Swayze says they will continue to make partnerships that help them to follow through on their goal of protecting pollinators. In addition, they will continually keep a close eye on policies and procedures. Swayze says that being able to help educate the public has been rewarding.

“We want to show people that we don’t hurt pollinators with what we do,” he says. “The education side of this is huge. But you have to actually follow through on what you’re saying if you want credibility. We are proud to practice what we preach.”