Applegate, who will be based at the unit’s headquarter in Lyon, France, succeeds Dr. Gunnar Riemann, who has decided to leave the company to pursue other career opportunities. In her new role, Applegate will also become a member of the Bayer CropScience Executive Committee.

“We are absolutely delighted to have an executive with Jackie’s experience and talents lead Environmental Science at a time of exciting change and opportunity,” said Bayer CropScience CEO Liam Condon. “I also want to recognize and thank Dr. Riemann for his very valuable contributions and wish him all the best for the future.”

During her 23-year-career at Bayer, Applegate (49) has held several management positions with Environmental Science, most notably President of its North America business from 2010 to 2012. An American national, she first joined Environmental Science as Head of Global Portfolio Management located in Lyon, France in 2005 and became President of Bayer Advanced Consumer Lawn & Garden USA in 2007.

“I am delighted to return to Environmental Science and take on global responsibility for a business that helps foster healthy environments in which we all live, work and play,” Dr. Applegate said. Until recently, Applegate was Senior Bayer Representative and Bayer CropScience Country Head Australia and New Zealand. She began her career with Bayer back in 1992 as Process Development Chemist in Product Supply, located in Kansas City, Missouri, USA. Applegate then moved to Monheim, Germany, in 1998 and was appointed Head of Global Project Management in 2002. 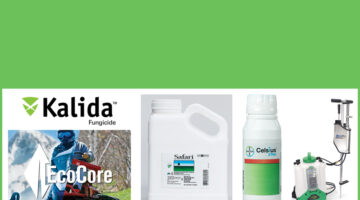 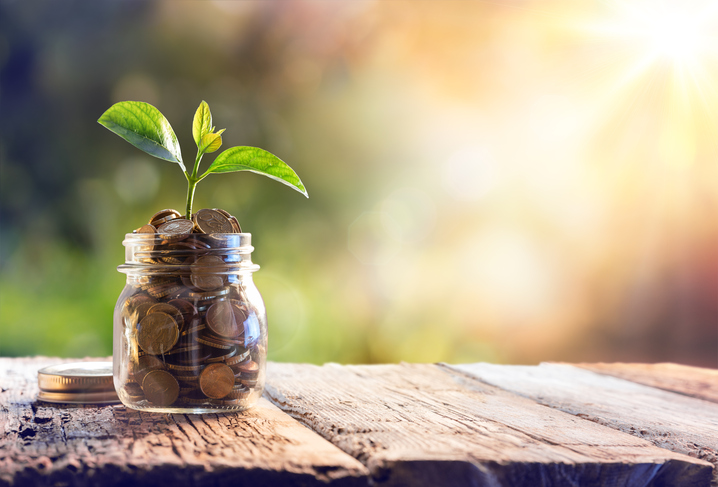