LEE’S SUMMIT, Mo. – Billy Goat Industries has been acquired by Briggs & Stratton for about $26 million.

The family-owned business, which has about 100 employees, builds professional-grade mowers, aerators, sod cutters, power rakes and other equipment for turf and property maintenance. Billy Goat has annual net sales of about $30 million.

Billy Goat was founded in 1967 and has operated in Lee’s Summit more than four decades. In late 2014, the company announced plans to move to Lone Jack, which will allow it to consolidate its operations that are now in a series of buildings.

Milwaukee-based Briggs & Stratton is the world’s largest producer of gasoline engines for outdoor power equipment. Its products are sold in more than 100 countries. 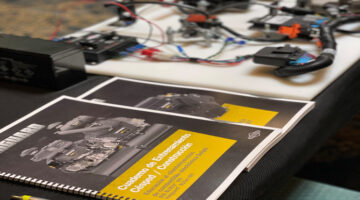 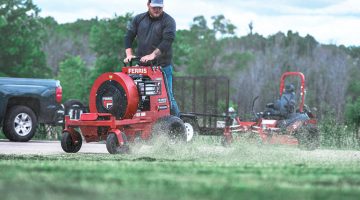