CONCORD, N.H. – John Deere and other farm and heavy equipment manufacturers told the New Hampshire Supreme Court that a new state law looping them into protections designed for automobile and truck dealers unconstitutionally interferes with their existing and future contracts with dealers.

Lawyers for both sides faced off over the so-called Auto Dealers Bill of Rights law, which lawmakers expanded to encompass manufacturers of tractors and yard and garden equipment.

“It protects dealers and, I would argue, it hurts consumers,” attorney Gordon MacDonald, representing John Deere, told the court. The law is retroactive, and therefore affects every existing contract the company has with dealers.

Thomas Collin, a lawyer representing Husqvarna Professional Products, said applying the law to his client is “arbitrary and irrational.” Husqvarna sells products unconditionally to any dealers that want them. In court documents, lawyers for Husqvarna claim the law “radically interferes” with the company’s contractual rights and puts up roadblocks to establishing new dealerships.

The bill was signed into law in June 2013, but it was barred from taking effect after Deere and others filed suit. A lower court judge ruled in the state’s favor last September, saying the law serves an important public purpose and does not substantially infringe on existing contracts. 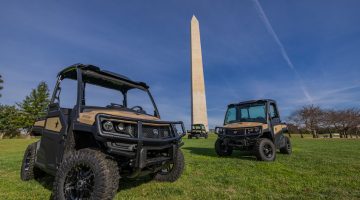 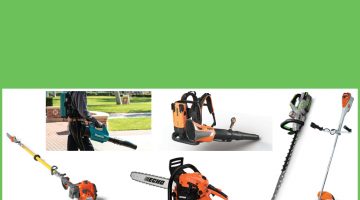 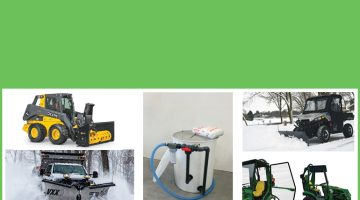