The micro irrigation systems market has grown exponentially in the last few years and this trend is projected to continue. The market was valued at $1,909.88 million in 2013 and is projected to grow at a CAGR of 17.2 percent from 2014 to 2019. The market is primarily driven by factors, such as increasing water scarcity in most of the regions of the world and improved crop production with the use of micro irrigation systems. The complete report is available here.

Major players such as Netafim Limited (Israel), The Toro Company (U.S.), Jain Irrigation Systems Ltd. (India) and Rain Bird Corporation (U.S.) collectively accounted for more than half of the global micro irrigation systems market and they are mainly focusing to strengthen their product range. Other players in the market are EPC Industries Limited (India), Nelson Irrigation Corporation (U.S.), Rivulis Irrigation (Israel), Valmont Industries, Inc. (U.S.) and T-L Irrigation Co. (U.S.), which have major presence in the global micro irrigation systems market. You can order a copy of this report here.

Next post Exmark Launches "Take Back Your Weekends" Video Contest 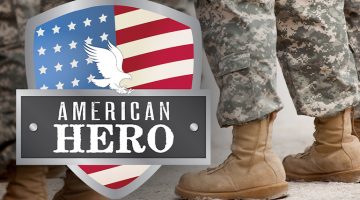