ALSIP, Ill. – Nufarm Americas Inc. announced the appointment of three ornamental region managers in target regions across the U.S. in efforts to capitalize on the company’s position in the U.S. Ornamental market. 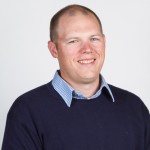 Prior to his promotion, Etzler served as regional sales manager with Nufarm in College Station, Texas. Before joining Nufarm, he had stints with SePRO Corporation and Hines Horticulture dating back to 2003. 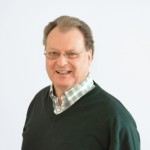 A retiree of the U.S. Air Force and a former teacher, Bunting has been in ornamental sales for more than 20 years. He started as an agricultural sales representative with Dow Chemical Company in Mississippi in 1980, and since that time has held various positions with Novo Nordisk, Abbott Labs, Valent Professional Products and Nufarm. 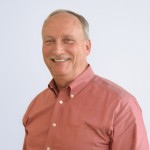