SSSA Seeks to Educate Public on Importance of Soil

According to Dr. Lakhwinder Hundal, who works with District, most urbanized areas collect and move wastewater to Water Reclamation Plants (WRPs) using a connected collection system. In many areas, WRPs collect both storm water and wastewater in combined sewer systems. In some cities, like Chicago, Los Angeles, and New York, about 90 percent of the surface is “impervious.” This means that the surface does not let rainfall through. Rainfall and snow melt make up most of the water that flows over these impervious surfaces and into the storm water system.

The last few decades have brought a shift from traditional “capture, convey, and treat” drainage systems. Instead, cities focus on more sustainable systems to manage storm water runoff. They are often referred to as ‘green infrastructure’. Rain gardens are one example of green infrastructure that can delay the arrival of water that reaches the sewer system and can reduce flooding.

Another benefit of green infrastructure is the potential reduction of pollutants entering the storm water system. Pollutants like nutrients (from fertilizers), road salt, and bacteria, can negatively affect aquatic life and public health. Green infrastructure captures these pollutants, especially those that might run off at the beginning of a storm, called “first flush.”

Green-based technologies collect, treat, and filter any surface runoff to recharge groundwater, helping the storm water to avoid the collections system. Green roofs, rain gardens, and other systems collect water and keep it out of storm water. Compared to traditional drainage systems, cities believe green infrastructure technologies are sustainable and will cost less for urban areas.

As part of their celebration of IYS, SSSA is developing a series of twelve 2-minute educational videos. They are working in conjunction with Jim Toomey, who has worked with the UN in the past on a video series. He also authors the environmental cartoon, Sherman’s Lagoon. February’s Soils Support Urban Life video can be viewed at www.soils.org/iys/monthly-videos. 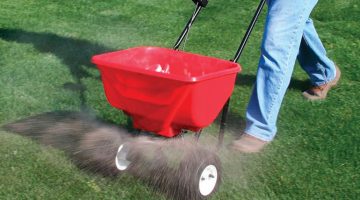 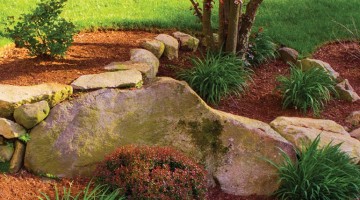