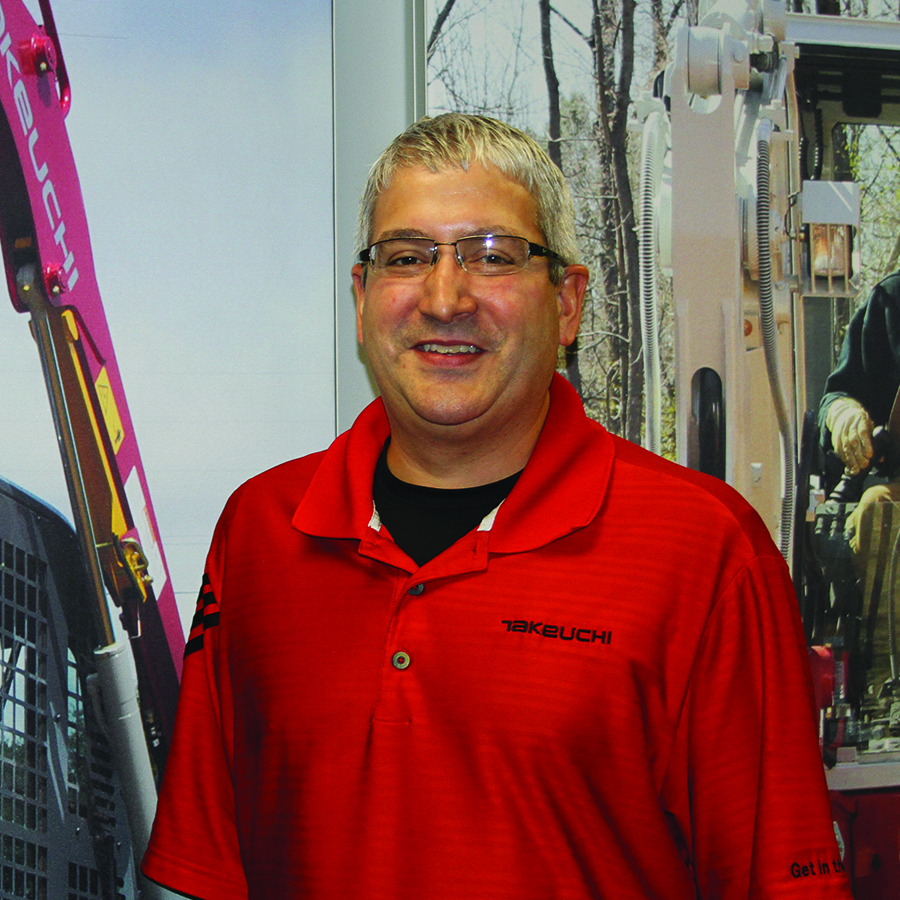 Atlanta, GA — Takeuchi-US, a global innovation leader in compact equipment, has announced that the company has appointed Ron Snyder as the National Service and Warranty Manager. He will be responsible for the entire service department, including four Regional Sales Managers, one National Service Training Manager, and one Customer Service Support Manager.

Snyder was hired in March of 2015 and held the position for seven months before the recent announcement. In his short duration at Takeuchi, he has already made an impact in improving several key warranty and service department functions. He previously worked for Deutz Corporation for 17 years before coming to Takeuchi, where he worked in similar positions to his assumed role.

“Ron brings with him a great background in service and engine training from years of experience at Deutz,” said Mike Ross, Director of Operations at Takeuchi-US. “In his short time at Takeuchi, Ron has quickly demonstrated the leadership skills to handle any situation. He also knows and understands how to support our dealers and customers, and does so with a very calm and professional demeanor. Also, his organizational skills are exceptional and will be key to helping Takeuchi reach new heights in service support.” 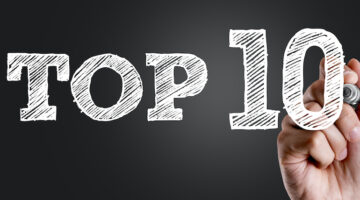 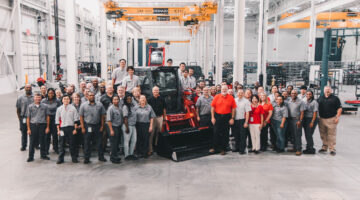