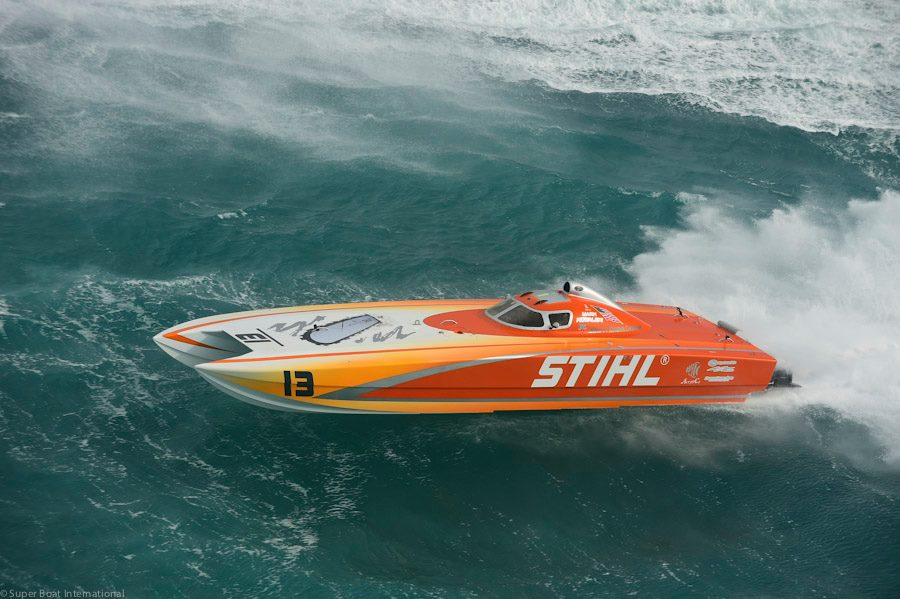 One Moment, a sleek carbon fiber race plane is a Lancair Super Legacy with a 600+ hp twin turbo engine and is piloted by Andrew Findlay, a test cell supervisor and engineer at STIHL Inc. Several of his colleagues serve as the racing plane’s crew. With the power of a custom McCauley Blackworks propeller and innovative crew, the plane can hit speeds of nearly 400mph.