CLEVELAND, Ohio – Looking back at a staggering $73 million in sales for 2014—17.6 percent growth in system sales over the previous year—Weed Man USA plans to expand by 56 additional territories in 2015. To boost their franchise sales process and continue their sustained yearly growth, the lawn care franchise company has partnered with Charlie and Andrew Baker of ACE Franchise Services. In addition, the company has added Tawnya Pappin to their corporate team as franchise sales and marketing coordinator.

“We’ve been successfully growing across North America for decades, and are ready to ramp up our franchise sales process,” said Jennifer Lemcke, COO of Turf Holdings Inc. and Weed Man USA. “With these two new team additions, we hope to streamline our franchise development processes and strategies and continue our growth by finding franchise partners who will strive in our system.”

“We’re pleased to begin working with Weed Man USA to bolster their franchise growth,” said Charlie Baker. “Their standards and goals align with what our work aims to do, so we’re looking forward to building franchise leads for them and helping qualified candidates get involved in this great franchise opportunity.”

As a part of their franchise development strategy, Weed Man USA is specifically aiming to open locations in Boston, Dallas and many western states for franchise growth. The company is also targeting independent landscaping and pest control business owners to open Weed Man franchises as a means to diversify their existing products and services. 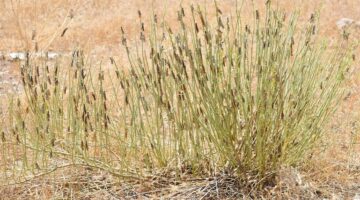