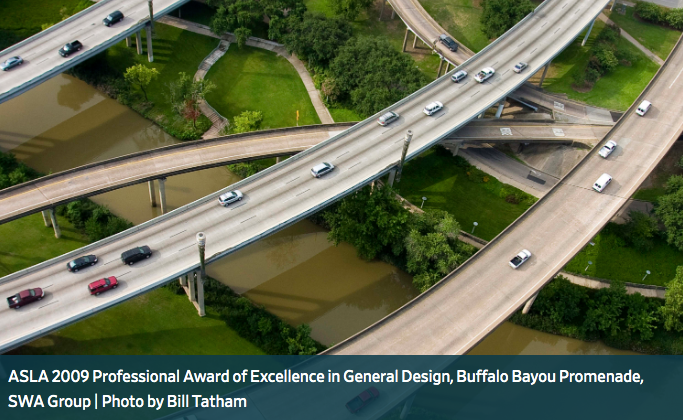 Summary of statements from the American Society of Landscape Architects (ASLA) on the suspension of the National Environmental Policy Act ( NEPA ):

For fifty years, NEPA has guarded the environment from harm during the planning and construction of projects. Just a few months ago, the administration released a proposed rule that would gut this bedrock law – a move ASLA vehemently opposed.

Now, using a global pandemic as both cover and an excuse, the president recently signed an executive order suspending NEPA.

This move is an attempt to bypass the regulatory process to remove long-standing environmental safeguards. Our most vulnerable communities, especially black populations, are already disproportionately affected by pollution and the ravages of climate change. Additionally, these communities have been the hardest hit by COVID-19 and by the ensuing economic downturn. This decision will only cause more damage to the environment, hurt underserved communities, and magnify the consequences of the ongoing climate crisis. ASLA urges the president to rescind this unconscionable and destructive order.

Since 1970, NEPA has been the nation’s bedrock tool to ensure clean air, water, and other critical natural resources. For a half a century, NEPA has required federal agencies to make science-based assessments of how a federal project or other actions will impact the environment. As a result, our nation’s infrastructure and economy have developed to meet the growing needs and demands of society, while balancing the protection of our environment.

In January 2020, the Council on Environmental Quality (CEQ) released a proposed rule that would make substantial cuts to environmental reviews of government projects and limit the public’s input in the process–rushing projects regardless of the impact they could have on the environment and communities. These changes would result in the gutting of NEPA.

Immediately following the announcement of this proposed rule, ASLA President Wendy Miller, FASLA announced that “ASLA strongly opposes any attempts by the administration to weaken NEPA. This long-standing environmental law makes certain that when the government has a major project in the works, our air stays clean, our water stays safe, our ecosystems remain intact, and our communities don’t suffer. Weakening those protections in the midst of the global climate crisis is completely irresponsible.”

On March 10, ASLA had submitted official comments opposing CEQ’s proposed rule because it runs counter to the intended mission of NEPA, which is to ensure that the environment and human health and well-being are not significantly impacted by federal activities. Specifically, ASLA opposed the proposed rule because: it prevents agencies from considering the devastating impacts of climate change on communities and the environment, limits the scope of federal projects that would be required to comply with NEPA regulations, and severely restricts public participation. Further, ASLA urged CEQ to work with landscape architects, who have a long history and successful track record of planning and designing federal infrastructure projects that also protect the environment and include meaningful community engagement (as shown above), in recrafting an improved NEPA rule.

Next post Two New Kits Expand the Pro-C From Hunter 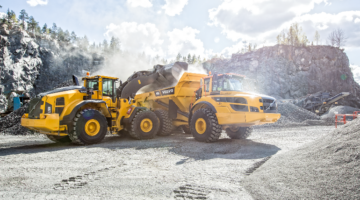 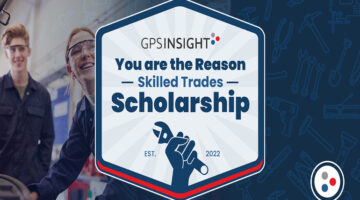 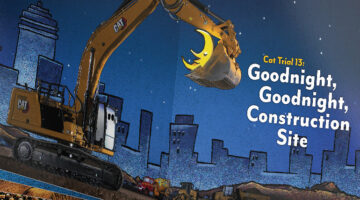