How Many Trees are on Earth?

A new study says that there are more than 3 trillion trees on the planet, a number eight times more than a previous estimate.

According to the story on NPR, Thomas Crowther was inspired to take a tree census when he was working at the Yale School of Forestry and Environmental Studies. His friend was working to fight global warming by planting a billion trees, and Crowther realized his friend didn’t even know how many trees were on the planet in the first place.

Crowther and his team “ground-sourced” the information by having people stand on the ground and count the numbers of trees in a given area and then relating it to information from satellites. With information from 400,000 forest plots and plenty of math, a computer supplied the grand total.

Crowther told NPR his fear is that now people may think that there are plenty of trees, so there’s no need to worry about the environment. He emphasizes that this is just a benchmark number to further the knowledge of the global forest.

Read the full story from NPR here or take a look at the study in the scientific journal, Nature. 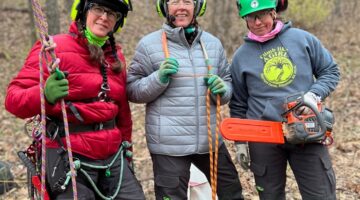 Why Mighty Oaks Should Be On Your Planting List 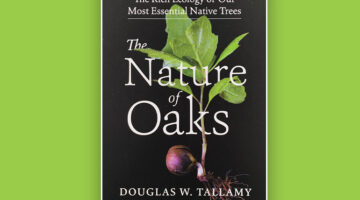 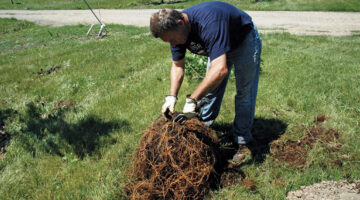