With fewer people responding to job listings, a new approach was needed for this New Jersey-based company.

An industry-wide labor shortage hit Hillsborough Irrigation & Landscape Services, a Belle Mead, New Jersey-based business, particularly hard this year. But owner Ken Scherer was not about to let it get them down. Scherer says he overcame the shortage by focusing more on employee job referrals than traditional job postings as he had always done in the past.

“Normally we use almost 100 percent Hispanic labor force for our seasonal work,” says Scherer, who adds that the company typically starts up in the early spring and ends the season just before the onset of winter. “But at the beginning of the season there was a significant labor shortage. This was a problem for us. Not having enough workers slowed down our productivity and put us behind schedule.” 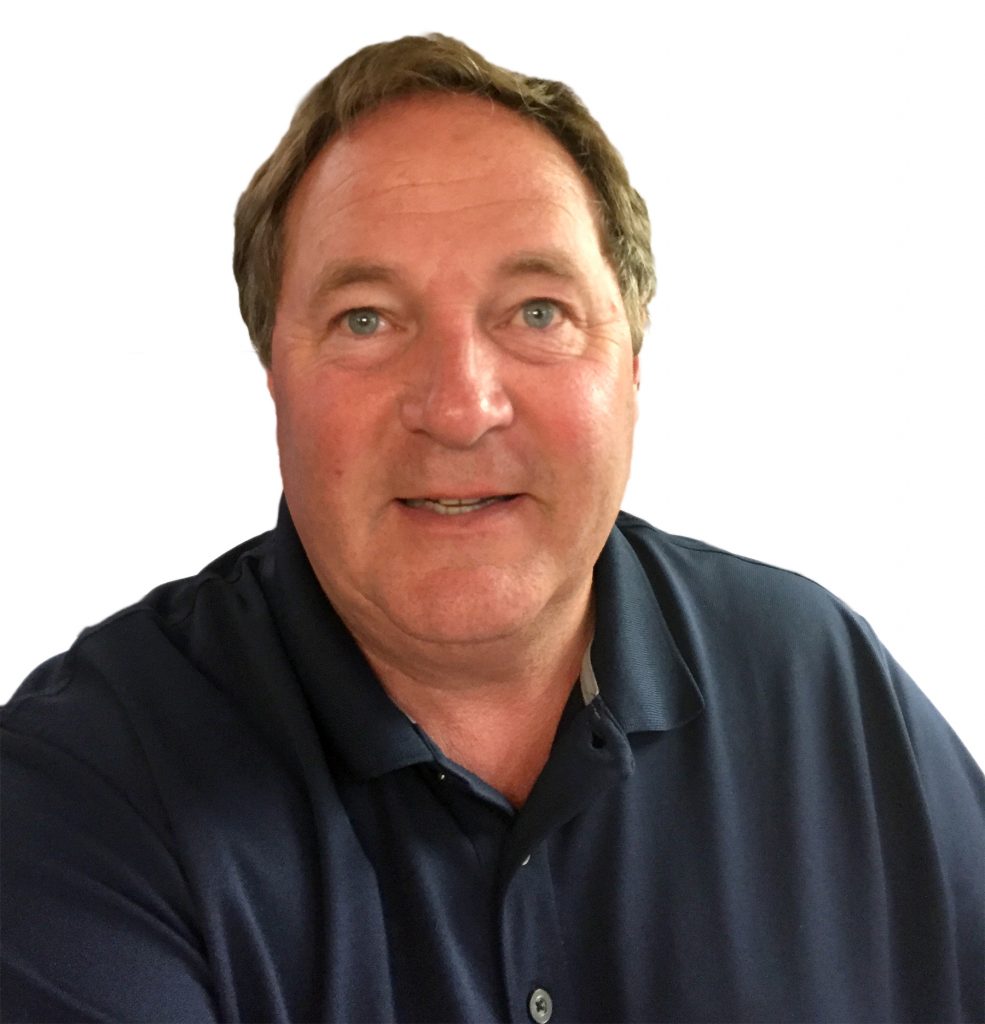 In the past, Scherer says he may have put out job listings or post “Help Wanted” signs locally — and that was enough. But this shortage required more of a bull-by-the-horn’s approach. Scherer says he went straight to the employees for referrals. He says this was much more effective as they could find people who would be able to step right in and do the work.

The biggest issue in general is finding people who are willing to do hard labor, says Scherer, adding that it still remains a struggle. Though Scherer had hired three new employees this season, only one ultimately remained on board. Scherer says the other two “simply could not handle the work.”

Unfortunately, Scherer says he believes the labor shortage will only get worse in the foreseeable future. He equates it to government leaders “dropping the ball on solid immigration policy.” Though it’s been an issue the industry has faced for a while, Scherer says it’s starting to catch up in a way that is starting to hurt business.

“It has finally begun to hurt the industries that most need a Hispanic labor force,” Scherer says. “This labor shortage is hurting many labor-intensive industries — not just irrigation and landscaping.”

Though Scherer doesn’t see the labor shortage improving, he says his plan in the meantime is to buckle down and keep recruiting. He will continue to spread the word through existing employees. And for the first time in his history, Scherer says he will begin recruiting new laborers immediately after this season ends.

“At the end of the year we will immediately begin the process of hiring for the spring,” he says. “We won’t wait until March like we’ve done for the past 39 years of business.”

Next post 8 Fall Landscaping Services To Market To Your Clients