Home » Business Management » Like A Boss: Are You Willing To Change?

This business owner finds that the willingness to adapt can have a long-lasting effect. 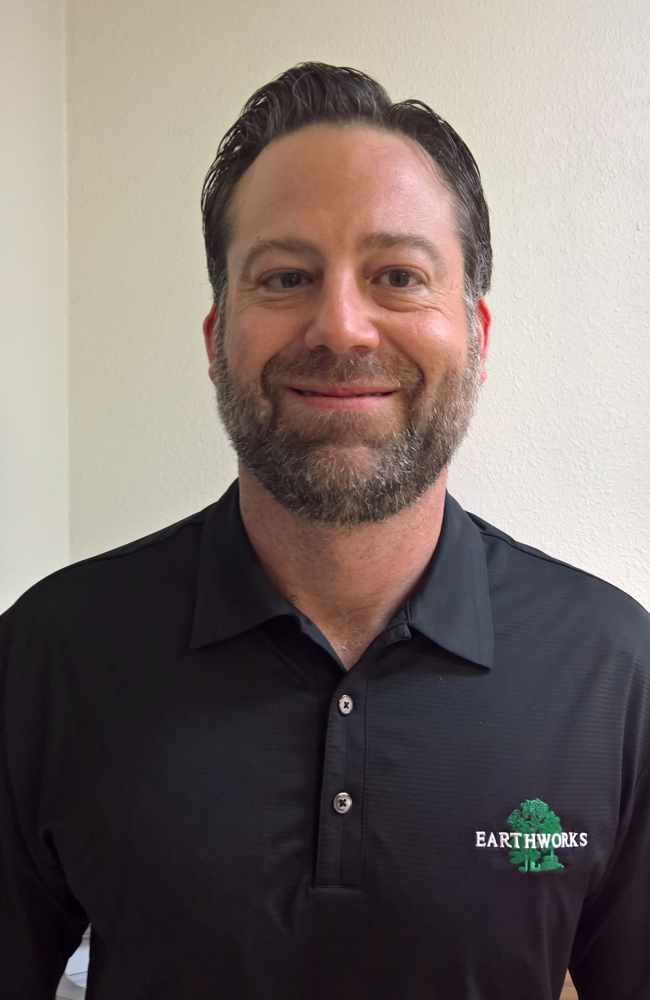 Going through the 2007 downturn taught Chris Lee, president of Earthworks in Lillian, Texas, to be a whole lot more nimble and flexible with his business. He says that’s a lesson in business that he’s still employing today and it has had a residual effect on his employees, as well. Now, when changes are happening, everyone is a lot more confident and trusting after having made it through the worst of times.

When the economy began to shift in 2007, Lee says the company had just made a very strong push into new construction. They had previously been around 80 percent maintenance work and 20 percent construction but were looking to make those numbers closer to 50/50. In that effort, they had hired new salespeople and even built up a new construction division. They were well down that road (with construction work around 45 percent) when all of the red flags started popping up that trouble was ahead.

Lee says that they’d go from being amongst two or three other bidders on a job to one of 15 — then one of 25. Things just kept getting worse. While other companies around them were gritting their teeth and hanging on for the worst, Lee decided to make change back toward maintenance. It wasn’t an easy decision having invested so heavily in construction — but Lee says that’s where being adaptable comes into play.

“By early 2008 we were back to about 90 percent maintenance work and during that time never laid off a single employee or cut back anyone’s hours or pay,” Lee says. “It was all possible because of the willingness to be nimble. It’s easy to get stuck on what you do — or what you invested in doing — but you also have to be willing to change.”

Lee says he watched some of the companies around him take hard hits or even go out of business because of their unwillingness to adapt to the climate. They kept pushing for construction work — and it just wasn’t there. Lee says that Earthworks’ adaptability to the situation has been a lesson that’s continued to serve them well.

“We have a good core of senior managers who went through that time with us and I honestly think it gave them a lot of faith in our ability to adapt to change,” Lee says. “It has taught me — and them — a lesson that change isn’t always bad. That’s made changes that have since come up, easier.”

With employees trusting Lee’s leadership through the worst of times, it’s made them stronger as a company. And with Lee also keeping everyone employed, despite the tough times, his people have also become more trusting and committed. While it was a “scary time,” Lee admits, he says that a lot of good has also come from it. He adds that learning from difficult times is what it takes for a company to truly grow.

Next post Feed Your Sales Pipeline With Internal Lead Programs