Six years ago a devastating drought crept into north and central Georgia, and it didn’t loosen its grip on the region for almost two years. It put many independent green industry companies out of business and caused about everybody involved in agriculture or horticulture there to take a serious financial hit.

Consequently, many Georgia companies have since taken steps to mitigate the possibility of similar chaos to their operations by implementing “green” practices. One of these is Super Sod, a division of Patten Seed Company. Super Sod is one of the South’s largest producers of turfgrass sod and seed with seven farms and with outlet stores and locations in Georgia, North Carolina, South Carolina and Jacksonville, Fla.

Driveable Grass features turfgrass (Bermuda in this case) sprigged into pavers, an alternative to asphalt.

This past June, Super Sod opened a new office in Ft. Valley, Ga., that can truly be described as “green”. The go-ahead to incorporate green features into the new middle Georgia offices and their surrounding grounds came from Super Sod Vice President Ben Copeland Jr., after he visited Israel to study water use with a Georgia Department of Agriculture trade mission. On the tour he saw firsthand the water-saving benefits of combining old technologies, such as cisterns, with new irrigation equipment.

Strangely, as the office was being completed and as fickle Mother Nature would have it, Georgia experienced one of its wettest summers in memory. But as Copeland realizes, the challenge isn’t the amount of rainfall the state gets from year to year, the challenge lies with collecting and using the rainfall smartly.

Georgia is a rapidly growing state and north Georgia, dominated by Atlanta and its expanding ring of suburbs, is not blessed with particularly large rivers or sufficient reservoirs when droughts do develop. And they’re by no means rare there.

The new office features a “butterfly roof” that’s sloped to catch more rainwater than an ordinary gabled roof. It captures the rainfall and directs the water into gutters that drain into two cisterns, one on either side of the building. The cisterns can hold about 16,900 gallons of water. The water irrigates the site’s Irrigation Demonstration Gardens. Interestingly, the gardens are not planted with drought-tolerant plants as a feature. Rather, they feature ornamentals traditional to middle Georgia landscapes. Super Sod amended the native Georgia clay soil with its proprietary organic humus compost to improve the plants’ response.

The latest irrigation tools – efficient sprinkler heads, smart controllers and irrigation mats that water from below – make sure very little of the captured rainwater is wasted. Low-pressure Eco-Mat (Hunter Industries) drip irrigation minimizes evaporation, and the HermitCrab irrigation controller accesses the Internet to get current evapotranspiration (ET) rates. When ET is low the system does not turn on.

The Irrigation Display Gardens are open to the public. Visitors park on a parking lot that combines permeable pavers and turfgrass to form a water permeable system called Driveable Grass.

The site was engineered to collect, store and reuse rainwater.

Ron Hall is editor-in-chief of Turf magazine. He has been researching and writing about the green industry for the past 29 years. Contact him at [email protected]. 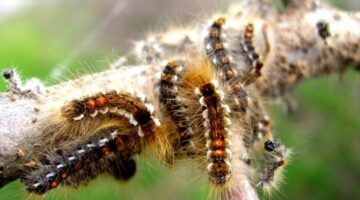 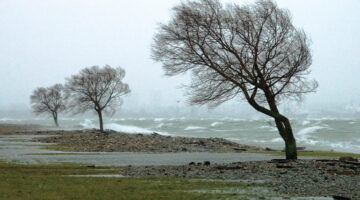 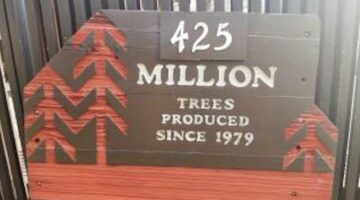