Home » The Latest » TPI Mourns the Loss of John Savage 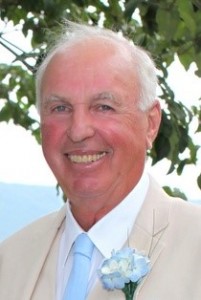 TPI says Savage was dedicated to his life on the farm. He was third generation owner of Savage Farms, which celebrated its 100-year anniversary in 2010. Savage is credited with adding the crop of sod to the family farm, thus developing the first sod farm in Massachusetts.

Over the years he has been active in his professional organizations as a member of the National Potato Council and the New England Sod Producers Association, as well as serving as the Massachusetts Rep for the , says TPI.