Bayer CropScience Celebrates the Latest in a Series of Investments

RESEARCH TRIANGLE PARK, N.C. — Bayer CropScience celebrated its two most recent investment milestones: the completion of a $33 million office modernization project and the groundbreaking of Greenhouse 6, a $34 million research facility at its Research Triangle Park (RTP) headquarters. These projects are the latest in a series of investments that started in 2012 at the RTP location, which total nearly $150 million.

This newly renovated facility boasts a modern and open design where employees have the resources and space to work efficiently, as well as amenities further enhancing Bayer’s reputation as one of the Triangle’s best places to work. Now, more than 700 scientists and specialists work together in this LEED-certified $33 million space, which was specifically designed to increase cross-functional collaboration.

Greenhouse 6 is the third in a trio of new, state-of-the-art facilities at the RTP headquarters, which will increase Bayer’s capabilities to analyze and develop crops and find novel seeds and traits that will ultimately lead to solving farmers’ greatest challenges.Greenhouse 5 and Greenhouse 1 are the other two facilities that make up this trio. Greenhouse 5 opened in 2012 and Greenhouse 1 is scheduled to open late 2015.

“We are proud to continue making investments in Research Triangle Park and around the United States,” said Jim Blome, president and CEO of Bayer CropScience North America. “As we expand our business and grow our research hub in RTP, we further enhance our abilities to make meaningful contributions to farming and modern agricultural production ensuring that we all have enough safe, abundant and affordable food. That’s a job we take seriously.”

Bayer CropScience plans to invest close to US$ 1 billion (EUR 700 million) in Capital Expenditures (CAPEX) in the United States between 2013 and 2016, mainly to ramp up research and development and to expand a world-class product supply of its top crop protection brands. These expenditures are part of a global investment program Bayer CropScience started last year, with a total CAPEX for the period 2013 to 2016 of EUR 2.4 billion (approximately US$ 3.3 billion).

A summary of key investments at the RTP campus since 2012: 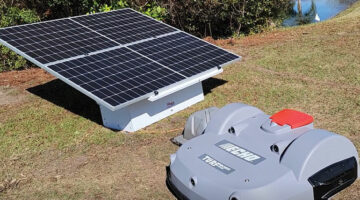 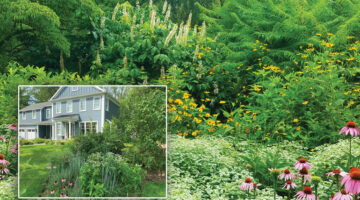