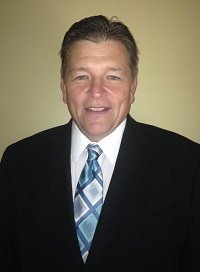 Smith, 50, grew up in Lansing and attended Michigan State University. In August 1991 he married Kimberly Bannatyne. Smith owned an operated an irrigation company in northern Michigan. After leaving the Irrigation Association he worked for Reinke Irrigation and then Valmont Industries.

His son, Andrew Smith Jr., preceded him in death in January 2001. He is survived by his wife, daughter, parents, brother, sister, in-laws and many aunts, uncles, nephews, niece, cousins and close friends.

Family and friends wishing to share a thought or memory of Andrew are encouraged to do so online at www.stonefuneralhomeinc.com. In lieu of flowers, memorials to honor him may be put toward his daughter’s college fund. 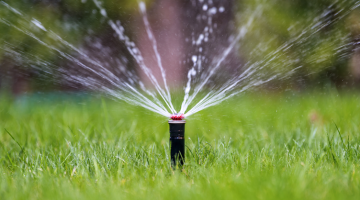 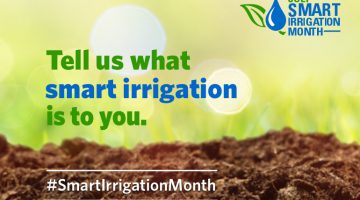 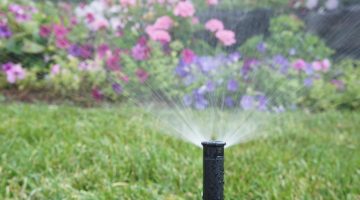